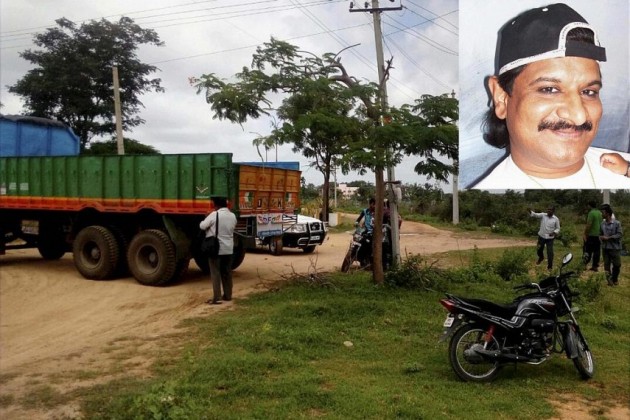 Good morning. It was on this day, 91 years ago that the Kakori train robbery took place in one of the more iconic moments in the struggle for Independence.

Protecting cows, however, is something we are more concerned about these days. After the PM’s rebuke to gau rakshaks the RSS is said to have a minor qualm with Modi’s claim that 80% of them cowboys are fake. President of the Punjab Gau Raksha dal and named in an FIR, Satish Kumar, has gone a bit further and accused the PM of backstabbing them while the Hindu Mahasabha plans on sending a legal notice to the PM.

Meanwhile, over in UP, BSP’s Swami Prasad Maurya has jumped ship to the BJP ahead of polls in the state. Maurya is said to be a popular backward caste face and was the leader of the opposition in the Assembly.

In news that featured quite more prominently in newspapers from the south, gangster Mohammed Nayeem was shot dead by the police in Shadnagar, Telangana. Accused of murdering IPS officer KS Vyas in 1993, Nayeem was also a witness to the Sohrabuddin encounter case.

Apologies. We had earlier mentioned that gau raksha is the ‘in thing’ but no. Sweeping could be. Over five lakh aspirants which include graduates and post-graduates have applied for 3275 jobs as safai karamcharis in the Kanpur Municipal Corporation.

It also seems that we cannot have enough of Baba Ramdev’s Patanjali products with the company reportedly struggling to meet demands.

Also, the private school at Allahabad that refused to play the national anthem on Independence day has been shut down and its owner arrested.

Finally, today is the day that the Iron Lady of Manipur, Irom Sharmila breaks her 17-year-old fast and if you read something about her today, let it be this piece.