Daily Curator: The Dominion Of Misunderstood Men Over Headlines 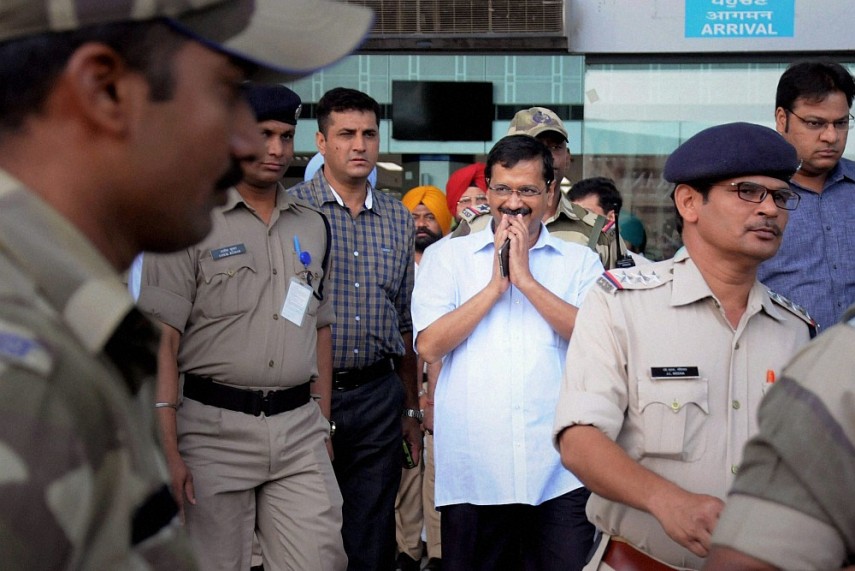 Good morning. The headlines and politicking from yesterday are dominated by how Congress VP Rahul Gandhi and Delhi CM Arvind Kejriwal could not quite meet the family of Ram Kishan Grewal, the 70-year-old ex-serviceman who committed suicide on Tuesday over the OROP.

Twenty seven schools have been razed in the four-month-long unrest that has plagued Jammu and Kashmir and Art of Living’s Sri Sri Sri Ravi Shankar has said that he would like to rebuild them. Staying on the topic of misunderstood men, the Karnataka HC has declared that former Mysuru ruler Tipu Sultan was no freedom fighter and given the state government a minor headache ahead of planned ‘Tipu Jayanti’ celebrations.

Moving on, but not quite really, as a new facet is unearthed daily in the Bhopal encounter. Eight more SIMI men will be thanking their lucky stars in prison as a report quotes a preliminary police probe which says that they had failed to escape along with the eight who perished. A report has also quoted NCRB data, saying that the percentage of Muslims in jails is higher than their overall percentage in the population. Meanwhile, the border areas around Andhra Pradesh and Odisha will be on high-alert after a bandh called by Maoists protesting against an encounter which killed 24 of them last week.

In blasts-from-the-past, the brother of Sohrabuddin Sheikh, Rubabuddin has been hospitalized after being assaulted by a man from the VHP whom he had gone to meet on Diwali. And fourteen years after the riots, curfew has been imposed in Khambhat in Gujarat after three people were arrested following the flaring up of communal tensions over an incident of eve-teasing.

Finally, 60-year-old Gurdev Kaur, who had been honored by PM Modi for her contribution towards the charkha is still waiting for her reward as we wait and slowly inch towards the weekend.