Pakistan Elections 2013: The View From Afar 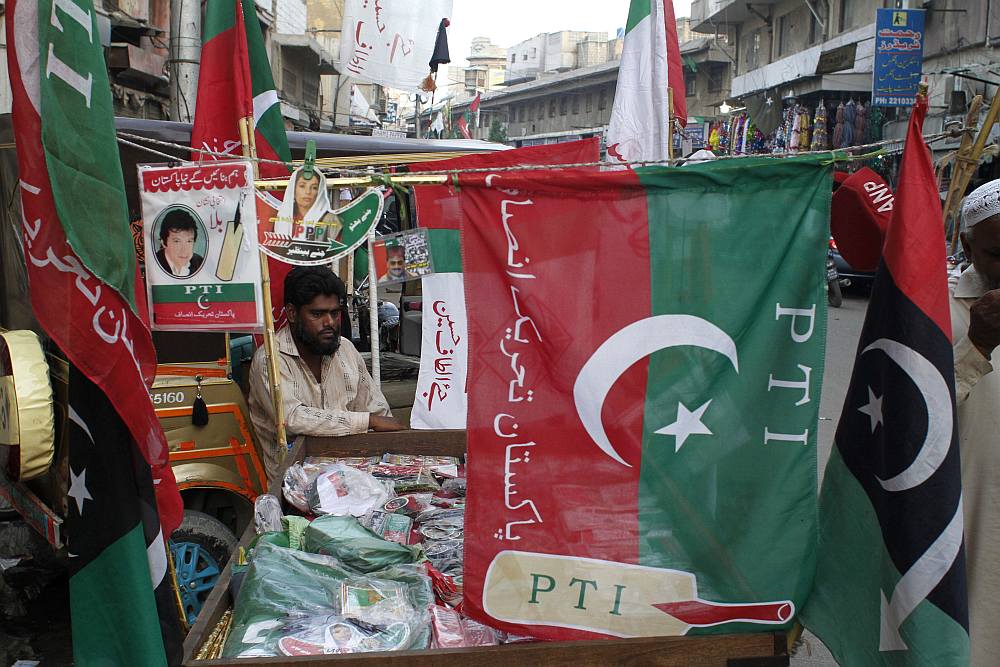 If all goes well, Pakistanis will go to the polls on May 11th to elect a new national assembly and all 4 provincial assemblies. The Pakistan People’s Party was the largest party in the outgoing parliament and under the guidance of President Asif Ali Zardari, successfully held together a disparate coalition regime in the face of multiple challenges to complete its 5 year term of office.

Unfortunately, that huge achievement is almost their only major achievement in office. While things were not as absolutely abysmal as portrayed by Pakistan’s anti-PPP middle class (rural areas, for example, are better off economically than they have ever been), they are pretty awful. Chronic electricity shortages (inherited from Musharraf’s Potemkin regime, but still not fixed), galloping inflation, widespread corruption and endless terrorism have tried the patience of even the most devoted PPP supporters and make it difficult for the PPP to run on their record.

There are a few bright spots (including a relatively well run welfare scheme called the Benazir income support program) and with Zardari deploying his coalition building magic, it is not a good idea to completely rule them out. Still, they are clearly not the favourites in the coming elections. The middle class excitement (especially in Punjab and KP) is all about Imran Khan, while more serious pundits seem to be betting on Nawaz Sharif and his PMLN. Being out of the country, I have little direct knowledge of what retail politics looks like on the ground; but there is such a thing as a long-distance view and I am going to take that view and try and make some predictions. We will know in 3 weeks how out of touch I really am.

If you do want to look up what is happening on the ground in detail there are several excellent sources available, for example: Saba Imtiaz’s election watch, the Dawn newspaper’s election page (including an interesting motor cycle diary from Tahir Mehdi as he motors across Pakistan), an election page from journalist and public intellectual Raza Rumi and last but not the least, the wonderful young team at fiverupees.com, who don’t have a lot of coverage yet, but do have writers who prefer carefully checked facts and data to mere opinion.

Many things can go wrong in Pakistan. Many already have. There is likely to be very hard fighting against the Taliban in the years to come. There will be a civil war in Afghanistan that will involve Pakistan one way or the other. There may be new tensions with India. There may be an economic collapse. There may be an unusually serious act of terror in a great power (e.g. the USA, China, an EU country or Russia) that leads to severe consequences for Pakistan. And all of that may happen with a middle class still confused between Jihadist Islam and “Western” democracy. But it is also possible that none of this may happen. That things will drag on for years as various serious contradictions are slowly resolved. In short, there is a fighting chance that these struggles will take place in a Pakistan where the system and its continuity are being taken for granted. That will be a step forward.

Justice Katju, In A Poetic Mood?