As India vs England series moves on to Ahmedabad, here's a look back at what happened in the first two Test matches in Chennai 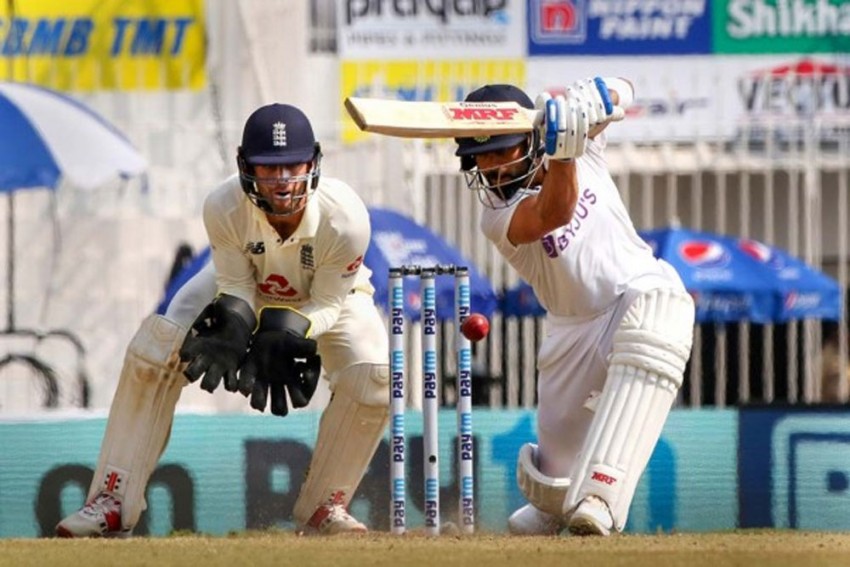 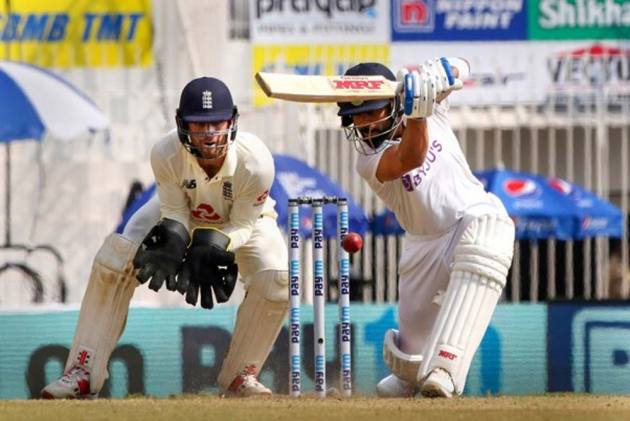 Two back-to-back Test matches at Chepauk, with the crowds returning to the stadiums for the first time in a year, a massive 317-run Indian victory, coming within a week of losing by an almost equally big margin at the same venue, the second Test turned out to be another one of the magical turnarounds that India have scripted, in recent months. India’s biggest victory at Chennai in terms of runs, is in effect the story of the match, as they completely out-played, out-batted and out-bowled England in a small matter of less than three and a half days. (More Cricket News)

A raging turner from day one, a wicket disintegrating in puffs of dust from the first hour itself, represented conditions familiar to the home side, but that is what touring teams have normally come to expect and handle when playing overseas. After Rohit Sharma’s stupendous show in the first innings, England briefly shone on the third morning, threatening to bowl out the hosts cheaply. But then Virat Kohli and Ravichandran Ashwin joined forces – and played England out of the match.

To be fair to them, a week earlier, England had made a great start to the series in the first Test, putting up a 500-plus first innings score on a placid wicket that did nothing for the bowlers initially. Riding a great innings from Joe Root who hit a double hundred in his 100th Test match and wonderful supporting knocks from Ben Stokes and Dom Sibley, England played themselves into a position of strength from where they never faltered. Root who reached his 200 with a six, led from the front as England seemed to have laid the ghost of “unplayable Indian spin” to rest, spectacularly, in the very first innings of the series!

And then, like a magician producing a rabbit out of a hat, Jimmy Anderson produced a spectacular burst of three ‘reverse swung’ wickets in the second innings in the heat and humidity of Chennai, that all but settled the match in England’s favour! Not for nothing does he have 600-plus Test wickets and looks set to go on to 650 wickets before retiring.

But all that seemed to change in the second Test, played on a surface that had puffs of dust flying from day one itself, each time the ball landed. There were varying opinions and perspectives on whether this was par for the course in terms of ‘home advantage’ or not, but the bottom line is, at the highest level of the game, teams should be able to play on any surface. The world’s best should be able to cope with whatever is thrown at them.

Unless the International Cricket Council (ICC) can find a way to introduce neutral playing venues with neutral ground staff, in which case teams would not know what they are getting until they walk out on the day of the match, home teams are at liberty to prepare conditions that best suit their players and there is nothing to stop them from taking that advantage.

If visiting teams are expected to routinely deal with the ‘boomerang swing’ conditions that usually prevail in England in early summer and the head high bounce and carry in Australia, there is nothing wrong with a disintegrating turner at Chennai. They are all conditions that need to be handled with varying skill sets, by the top players of the world. And they have done that, for the most part, barring a few when entire teams have been knocked over for two-digit scores.

Virat Kohli waits for the dust to settle. BCCI photo

The Chennai wicket has always turned and it remains the venue of the maximum number of India’s Test victories. Thirty-five years ago, England had won a Test match here, riding two first innings double centuries by two of their top-order batsmen, opener Graeme Fowler and Mike Gatting, who was to face the Ball of the Century from Shane Warne, a while later.

Together they had put that match out of India’s reach, as did Root in the first Test this time with that magnificent double hundred, continuing his brilliant form and preparation against spin, from the previous series in Sri Lanka.

This wicket, the puffs of earth notwithstanding, was just another slow turner where the best way to play, as Kohli demonstrated, was to hang back as far as possible and wait for the ball to turn before committing to a shot.

India, who obviously handled the conditions much better, were able to put up a 300-plus total in the first innings on it and a near 300 total in the second. Both times two of their batsmen hit brilliant hundreds, backed up by a couple of equally marvellous fifties. This proved that the key to success in these conditions lay in not being psyched by the puffs of earth flying off the pitch, but in backing yourself to get used to them and choosing your shots accordingly, taking your chances with the loose balls.

That is what Rohit Sharma, Ajinkya Rahane, Rishabh Pant, Kohli and Ashwin, all did so brilliantly.

The England players, however, could not do that, barring Ben Foakes in the first innings and briefly, Root and Moeen Ali in the second as the England batting disappeared into a downward spiral each time. Yes, the wicket was turning square at times and stopping and bouncing and someone like Ashwin, or even Axar Patel, playing his first test match, with their greater pace would always be drawing the batsmen forward and making them stab at the turn and bounce. These faster spinners would always be more difficult to play on this surface, compared to the ones who were tossing it up and there again. Jack Leach and Moeen Ali were at a disadvantage.

But that is the challenge of modern-day Test cricket – to adjust to conditions and play accordingly, as England batting coach Graham Thorpe had said before the first Test. Rohit and Ashwin made the necessary mental and technical adjustments when they batted and pulled out their sweep shots to telling effect on this wicket, a shot they don’t normally play so often normally. Surprisingly the Englishmen, who are much more familiar with it, couldn’t do that effectively.

And Ali’s last wicket stand with Stuart Broad, ironically turned out to be the highest of the England second innings.

When England batted in the last hour, after spending nearly three days in the field, there was a sense of inevitability about the three wickets that they lost before stumps, as the shadows lengthened. And expectedly, it didn’t get any better on Day 4 as the forlorn procession continued before the innings finally folded up with a flourish.

This rout by a huge margin will surely leave a scar on the psyche of the England players before the series moves on to Ahmedabad and it is back to square one for them, with any positive gains from their victory in the first Test effectively wiped out.

Whether or not a day-nighter with the pink ball will now afford any additional opportunity to the England seamers who have looked impressive in bursts so far, remains to be seen. If it does, that would be yet another unexpected twist in the tale in the third Test.

(The author is a retired Wing Commander and a former Ranji Trophy player. Views are personal)