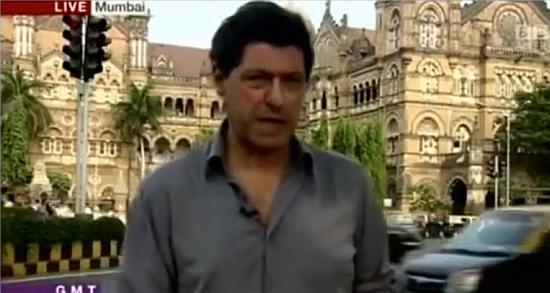 That, said, British comedian John Oliver—on his HBO his debut this weekend—was one crucial thing Indian media still needed to learn if they truly wanted to Americanise their news coverage, after exclaiming: 'Holy shit, they've stolen our formula!' while ticking off his checklist: