Is death like sleep? From which we arise to an eternal life of the spirit? Is the body a mere prison? As familiar people vanished one by one, the simple questions turn complex. 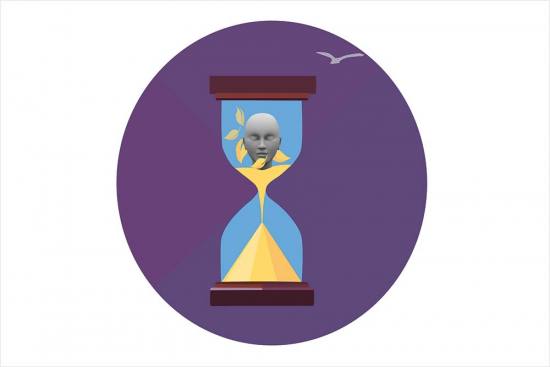 Death, what are you?

I have often thought about death. Wrestled with it late into many sleepless nights. But never so intensely and deeply as I have during this pandemic. More so after the second wave that sliced through our lives like a knife in the flesh. It hit hard and real when people we knew just went away. One after the other. A young man I knew to be a healthy fellow, never regained consciousness after prolonged ICU treatment. A fit-for-their-age octogenarian couple—the man whom we called “uncle” was gleefully golfing when I saw last; his wife, “aunty” to many, was driving out in her car for a kitty party when I last exchanged greetings; a mother-son duo who succumbed to the virus one after the other in a span of 20 days. The list goes on. As India’s death count due to Covid soared, it brought home the vulnerability and fragility of life that we often took for granted.