More Indian students go abroad than we get foreigners 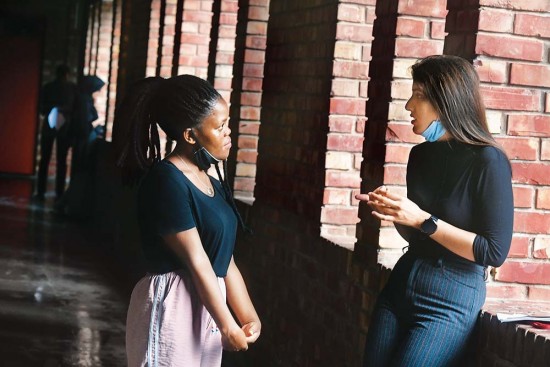 The nation could, nonetheless, aspire to have a reasonable share of higher education export. A 20 per cent target would mean a pot­ential of one million international students. In comparison, the actual numbers in 2020 being only 49,358, the country achieved just 4.9 per cent of its potential.

ALSO READ: With A Legacy Of Fine Knowledge, India On Way To Become A Global Education Hub?

It is puzzling that the number of international students has remained stagnant at about 0.13 per cent of...