OTT: Where Old Stars Are Reborn And New Stars Are Made

The novice, the neglected, the forgotten and the stars fallen by the wayside—all are flocking to the democratic republic of OTTs 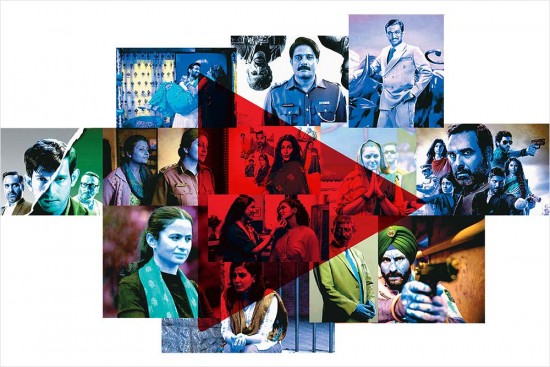 When Shabana Azmi complimented Pratik Gandhi on his performance in Scam 1992, saying it was the best performance she had seen in 20 years, the actor was in tears. He may have delivered many a hit in Gujarati, but he was still struggling to gain a foothold in Hindi cinema, until Hansal Mehta’s web series, based on the life of the late Harshad Mehta, changed his life for good. His nuanced portrayal of the controversial stockbroker made him an overnight sensation.

Pratik has since signed several big movies, all in the lead, including Mehta’s Dedh Bigha Zameen, and is also doing another big web series, Six Suspects, based on Vikas Swaroop’s book for Ajay Devgn’s production house. Above all, he is being compared to Manoj Bajpayee.