Scattered souvenirs from memory’s cache spread across Panjim, Sao Tome and Fontainhas, of growing up under Portuguese colonial shadow 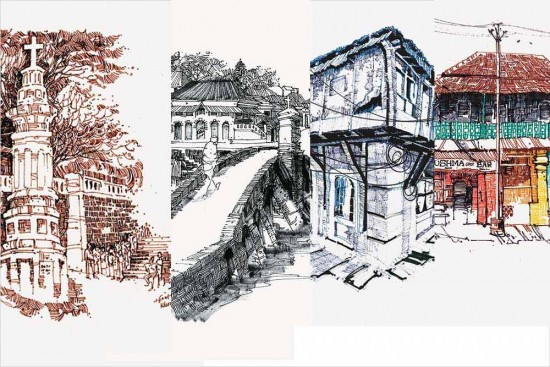 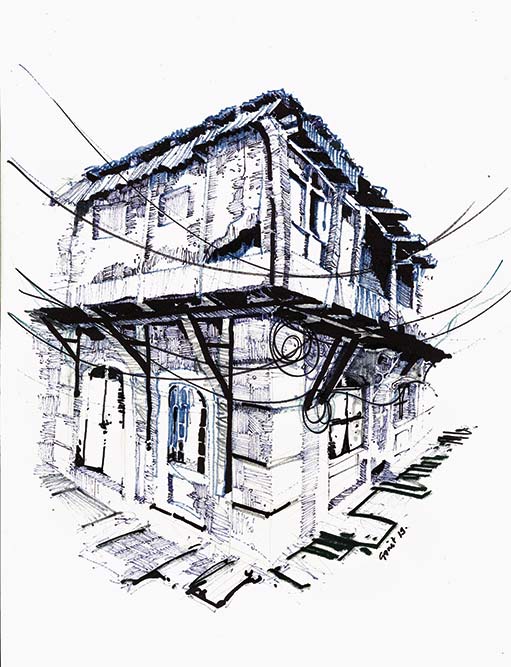 1. House with cross, 2005: A special memory, located in a lane en route to school. There were other shortcuts, but I used this particular one so that I could offer my prayers to the cross, pleading with God that He make the most beautiful girl in my school accept my entreaties of friendship, and if possible, fall in love with me. 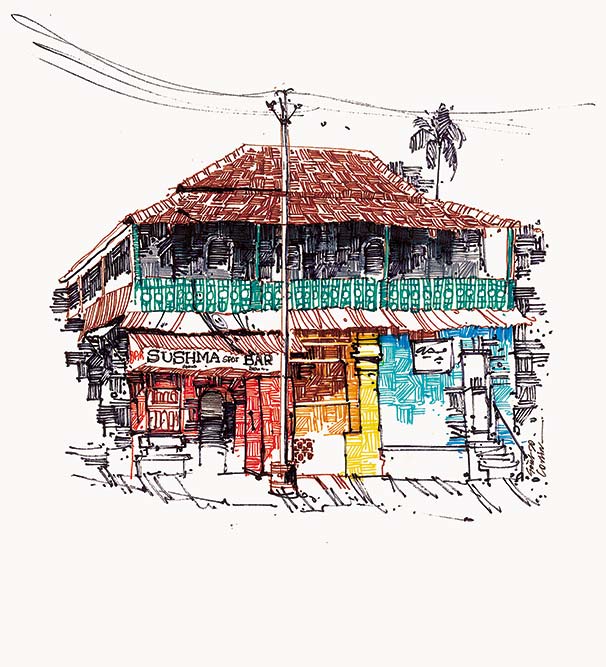 2. Ice cream shop, 1998: After Sunday mass at Panjim church, my uncle would take me to this shop in Cortin on his LML Vespa, park it by the road and walk in, while I stayed outside. I loved eating ice cream cones sitting on the white scooter. I’d compare my uncle’s LML with new­er models, telling them my uncle’s was much better. But once I had the cone, I’d get busy licking my hands. 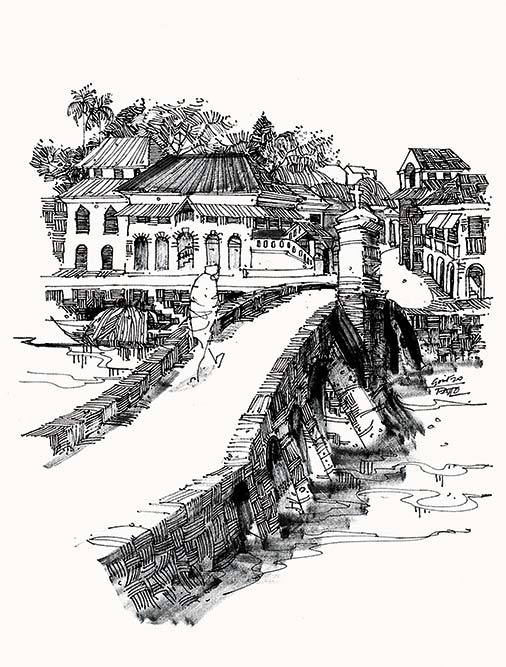 3. Old Patto bridge, 1996: The Old Patto bridge—a narrow viaduct with beautiful arches I’d have to cross every day on my way to school­—was built by the Portuguese to link Panjim to Old Goa. It was once the only bridge to enter Panjim. It has since been widened, camouflaging some of its arches, while it has now become a one-way passage out of Panjim. 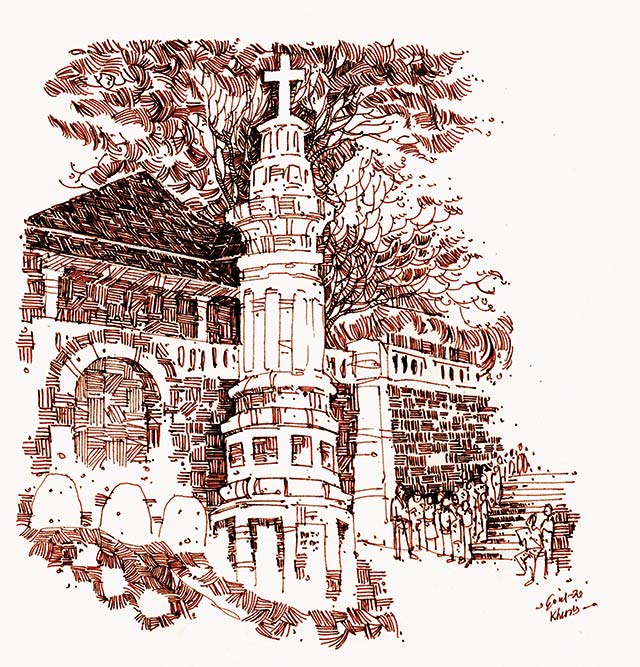 4. Altinho cross, 2010: I had to pass this grand cross every day on way to college. Its grandeur never failed to amaze me. By now, you surely realise I’m religious. There was a sense of protection, as if the cross looked over us. I later learnt the cross, which has exorcism inscriptions in Latin on it to drive evil spirits away, is supposed to protect us from them.

(This appeared in the print edition as "Persistence of Dreams")

Our Past In The Present