The manifesto was a painkiller, but reality will be a migraine for the ordinary Tamil. FM Palanivel Thiaga Rajan blames the AIADMK and hints at higher living costs all around. 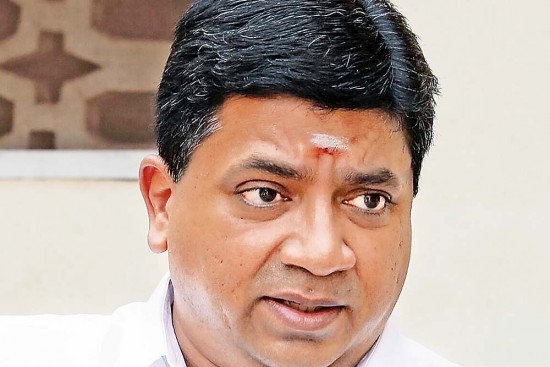 Finance min­ister Palanivel Thiaga Rajan (in pic) released this week a 120-page white paper on Tamil Nadu’s financial status—a measure considered a pivotal peek into what will likely be a march towards reshaping of the economy that also hews to CM M.K. Stalin’s policy ambitions. But like most white papers of new governments, the document reflects the unwrapping of a blame game and prepares the ground for citizens to pay more. Rajan, a banker before he became a politician, blamed the previous Edappadi K. Palaniswami government for its “reckless economic management resulting in the present unsustainable fiscal situation”.

In numbers those words can be translated into a revenue deficit of Rs 61,320 crore, while fiscal deficit had also climbed to Rs 92,305 crore, which was an unsustainable 4.43 per cent of the state’s GDP. “This is the highest in the country as the previous government kept borrowing to service debts and failed to spend on infrastructure,” Rajan observed and promised “once-in-a-generation reforms” to pull the state electricity department, transport corporations and local bodies out of the enormous debts they are tethered to. That can be done only by hiking power tariff, bus fares, property taxes and water charges—all of which the DMK opposed when it was in the Opposition. But now, the finance minister appears to have convinced Stalin that unless his government bites the bullet, the economy would continue to flounder.