From allies like JD(U), Apna Dal and Republican Party of India to opposition parties including RJD, Samajwadi Party, BSP and the Congress demand a caste census. Will the Narendra Modi Government bite the bullet? 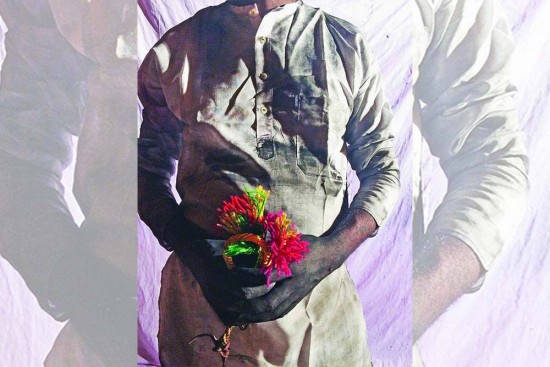 Thirty-nine years ago, as the Lok Sabha was discussing the Mandal Commission report that had recommended reservations for the Other Backward Classes (OBCs) on April 30, 1982, Ram Vilas Paswan, then a young Dalit MP from the Lok Dal, delivered an impassioned speech in support of OBC quotas, French political scientist Christophe Jaffrelot recalls in his book India’s Silent Revolution. Paswan claimed that caste hierarchy was ‘intrinsic’ to Hinduism, the essence of which was the Manu Smriti. The claim did not go unchallenged, however. The then defence minister R. Venkatraman stole Paswan’s thunder by asserting that not the Manu Smriti but the Bhagwad Gita, as told to Arjun by Lord Krishna, a Yadav, was the essence of Hinduism.

Decades after OBC reservations have ceased to breathe fire, the next demand on the social justice agenda, a caste census, has set the cat among the pigeons. The demand generated heat in the UPA days, a socio-economic caste census was commissioned, but no data have been released yet. Now, counting caste in the 2021 census has emerged as a major demand of some political parties, as key assembly elections approach.