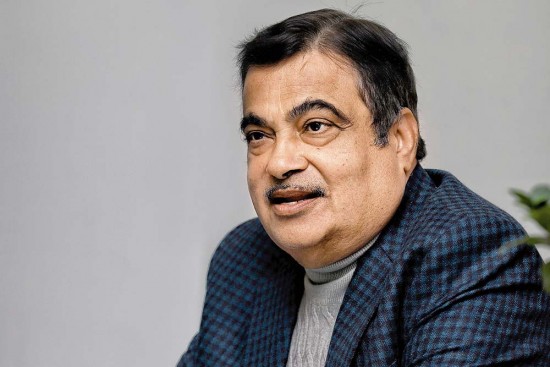 The protest in Delhi against three new farm laws has gone beyond a fortnight and the picketing farmers—mostly from the food bowl states of Punjab and Haryana—are in no mood to leave as negotiations with the government have yet to break the deadlock after several rounds of talks. PM Narendra Modi and his senior ministers have reasoned that the government won’t do anything to hurt farmer interests and fears that the laws would sabotage contract farming, land ownership, and the minimum support price (MSP) for farm produce are unfounded. But the farm unrest is threatening to blow up on the NDA government as speculation swirled after each failed negotiation that it was trying to wear the protesters down, who were also upset over some BJP leaders likening them to Khalistani separatists, Maoist insurgents and the Tukde-Tukde Gang—pejoratives used often against the party’s critics. The protest is unlikely to wind down soon, while there’s every possibility that it could get bigger as farmers from Rajasthan, Uttar Pradesh and Madhya Pradesh are marching towards Delhi to join the picketers. The farmers are steadfast on their demand that the laws be repealed. Nitin Gadkari, the Union minister for roads and micro, small and medium enterprises (MSMEs), says the government is “open” to changes in the laws. Excerpts from an interview with Bhavna Vij-Aurora:

Six rounds of talks, but no breakthrough yet. Why?

India Needs Kabir Today More Than Any Other Time

Hip-Hop Found A Connect In Pain Of Kashmiris

Clash Of Cultures In Smalltown Bihar