The image of a mother and the role she plays in real life has gone through some drastic transformation, and that has naturally changed our way of looking at it in cinema, says actress Supriya Pathak 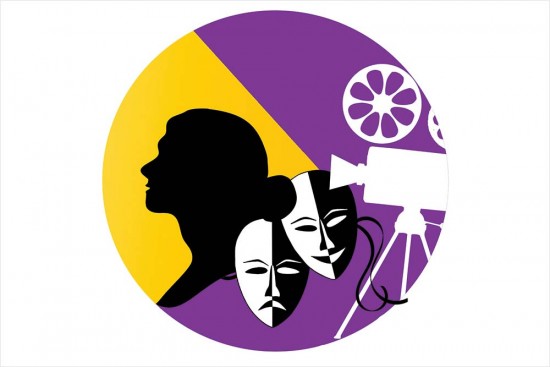 Acting, if you come to think of it, is a bit like being a mother. You give birth to another person who’s still somehow part of you—an extension of your body and ego but still identifiably not-you. It also falls upon you to bring up this person who’s you but not-you, steer a kind of complex maturation. And, most importantly, you grow alongside. After a certain age, you are given the role of a mother most of the time. I have a lot of women my age who are not mothers, so you could say actresses are subjected to a broad-brush characterisation that way. But it can be fun and challenging, and opens up zones for me to experiment. The point is how differently you can craft each individual role—bringing in variety depending on the kind of person you enact, her mannerisms, plus any special regional dialect or class origin if the social make-up is a relevant part of a character. You are essentially conveying the emotions, the inner world, the subjective experience of different individuals—there’s enough there for me to get excited about how I bring my craft to it. At the same time, I am a mother too, so I can inhabit those shades naturally.

The image of a mother and the role she plays in real life has gone through some drastic transformation, and that has naturally changed our way of looking at it in cinema. Even personally, I am quite different from what my mother was. Of course, people change incrementally with every generation…our stories, our values, the way we want to bring up our children, only change is constant across all these realms. It’s inevitable that this reflects in cinema now. Even though, regardless of differences in region, dialect, class, mannerisms, the basic fact of motherhood doesn’t change. There’s a grain of constancy there.

Being a mother.’ An extra layering of something ethereal is attached to that commonly. Doubtless, the basic emotion, the feeling is beautiful, and all of us inhere in ourselves precious aspects of that, and it colours our psychologies. But I prefer to cast some critical perspective on this whole beatification of motherhood. I don’t understand why being a mother is made into such a big thing when it is actually saying, by implication, that nothing much changes by being a father. Once you become a mother, it becomes like a halo around your head that stays with you throughout life. I counterpose this with the actual experience of motherhood: the minute you conceive, the minute the sperm goes into the womb, from the beginning of the child’s formation, the woman becomes the mother. It is inside the mother that the child grows. The child encounters and recognises the father much later, whereas you enact and fill out the role of a mother from the beginning. That bodily connection means I can never feel the same way towards somebody else as I would feel towards my own child. This whole perspective helps me perform the role on screen—even if my relationship with my children may be very different from what I may be portraying. For me, my script is the bible. I get everything from the script. That’s how my performance changes with every role.

What I will enjoy doing, my audience will enjoy watching…that’s my mantra. I am not here to preach or change the world. Had it been so, I would have been in a different profession. If I am in this profession, I must entertain people to the fullest, while telling things that touch society. I do not want to make a boring film just to prove a point. When I read a script, the first thought I have is: would I watch the film? Secondly, the director, the setup, the people I am going to be working with. Will those people understand me? Allow me to grow with the character? I try to get positive answers to these before agreeing to a role.

Our filmic stories were majorly centred around the concept of hero and heroine. Thankfully, now the content is changing drastically. The kind of films I am offered are mostly based on family, where the mother is an inevitable fulcrum. That’s the way our stories are woven. The minute we start saying stories differently, these concepts will change.

(This appeared in the print edition as "Mother’s Diary")

Supriya Pathak is a Hindi film and television actress