"Kathmandu is like a sunken bowl surrounded by hills that protect it from the mountain blast." Read a blogger's diary on his journey to Nepal. 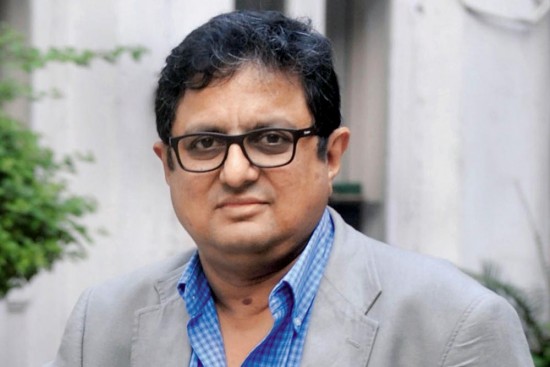 A former Indian ambassador to Nepal used to say in jest, “I can take all the brickbats from their media only because of the Kathmandu weather.” With the overlooking Himalayas so up-close, Kathmandu could be freezing. But, it is like a sunken bowl surrounded by hills that protect it from the mountain blast. Thus, even winters in Kathmandu are delectable sans a biting wind chill.

Unlike Western or other Asian tourists, Indians seldom check the weather before travelling—one of the habits of living in a largely tropical country. As a result, they come either over- or under-equipped for the cold. The latter calls for a rushed trip to New Road or a Bhatbhateni supermarket for woollens. The trip can be tricky though, as Kathmandu’s focussed variety in mountaineering gear can drive compulsive Indian bargain seekers investing in gear good to climb the Everest. But finally, our now well-prepared yatris end up in Pokhara, which is several degrees warmer than the Kathmandu valley.