Bhatia’s low-cost airline is now the biggest in India. The flights are 15% more fuel-efficient, ply in routes that burn less fuel. Even the speed is moderated. 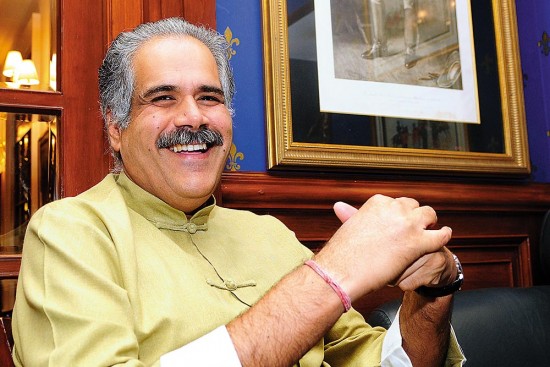 Rahul Bhatia is no born traveller. Yet, he has been setting up companies, starting with InterGlobe in 1988, that take people places. He has IndiGo, the airline that put him among the fifty richest Indians, but he can also put you up in hotels he owns. And, yes, there’s a chance he runs a restaurant in your city.

Bhatia is a product of the New India—the one that was born in the 1990s. After college, Bhatia planned to become a teacher, but ended up at his father’s travel agency. He planned to start a telecom venture then—phones were all the rage in India then—but was running an airline soon after. Sure, there were ups and downs, as when he and his father lost control of their travel business. But there were far more twists and turns than there were upsets. Bhatia’s clients moved with him where he went, migrating to the high-tech travel company, InterGlobe.

Bhatia’s low-cost airline is now the biggest in...