Buoyed by Olympic success, other sports emerge from the oversized shadow cast by cricket. Excellence demands sedulous, patient investment, where Haryana and Odisha show the way. 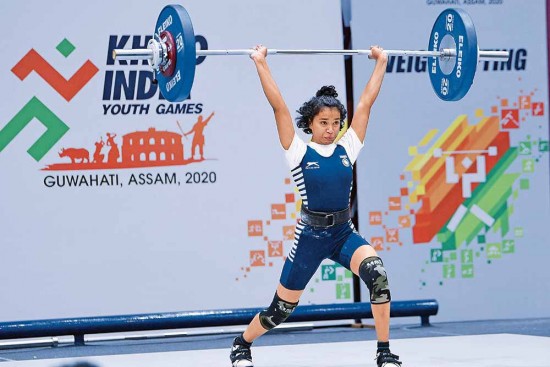 Look around any field, and you will see a hurricane of bats striving to meet, pell mell, a hail of balls. If the scraggy maidans and parks of northern India are crawling with cricket academies, the choice of young parents cagily exploring a career in sports for their children is quite clear. Cricket’s ascent to the topmost sport in the country has been fuelled by three World Cup wins, starting from the miracle that June day in 1983 at Lord’s. A paradigm shifting moment in Indian sport, certainly.

No, it hasn’t acquired the aureole that 1983 has, but the introduction of the cash-rich Indian Premier League in 2008, where unheralded players became overnight millionaires, is no less a watershed moment that, too, ignited a million willowy dreams. In a new India where fresh aspirations are minted every month, an uncapped player like a Rahul Tewatia, who makes a neat Rs 3 crore for less than three months service for IPL franchise Rajasthan Royals, is a role model of sorts. Which other field of activity can bestow success this quick?