For men, Australia and Belgium still the teams to beat; women must play smart 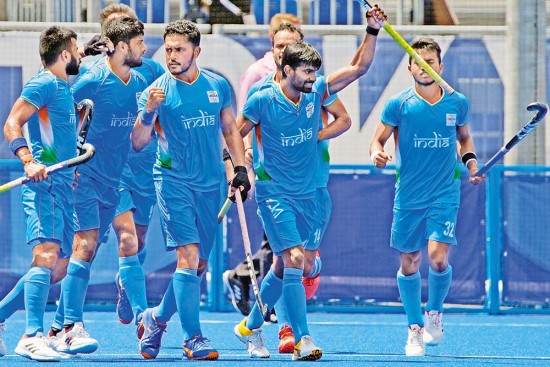 Obstacles don’t have to stop you. If you run into a wall…figure out how to climb it, go through it, or work around it.

India’s hockey campaign at Tokyo 2020 exemplified and made flesh this exhortation from the American basketball legend. Given the sheer merit of the achievement and the circumstan­ces under which it came, the bronze medal won by the men’s team after 41 years is comparable to India’s biggest cricketing exploits. No less significant was the achievement of the women’s hockey team. Rank outsiders five years ago at Rio 2016, India narrowly missed a historic bronze, but Rani Rampal’s team overcame a horror start and finished as the fourth best team in the world.

“No matter what medal India wins at the Olympics, until we win a medal in hockey, the country doesn’t feel we have got something big,” PM Narendra Modi enthused in a Mann Ki Baat broadcast. Millions agree. Eight-time champions India last won a medal (gold) at the 1980 Moscow...