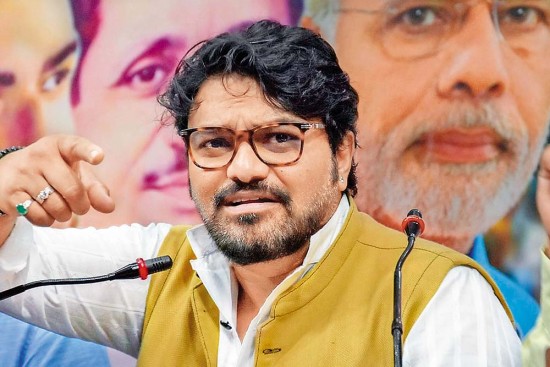 Days after he was dropped from the Union ministry, Bengal singer-politician Babul Supriyo of the BJP vented his displeasure on social media, writing he would quit being an MP and stay away from politics for good. Then he met BJP chief J.P. Nadda, and now the two-time MP says he will remain a Lok Sabha member, but withdraw from politics and leave his official residence in Delhi. 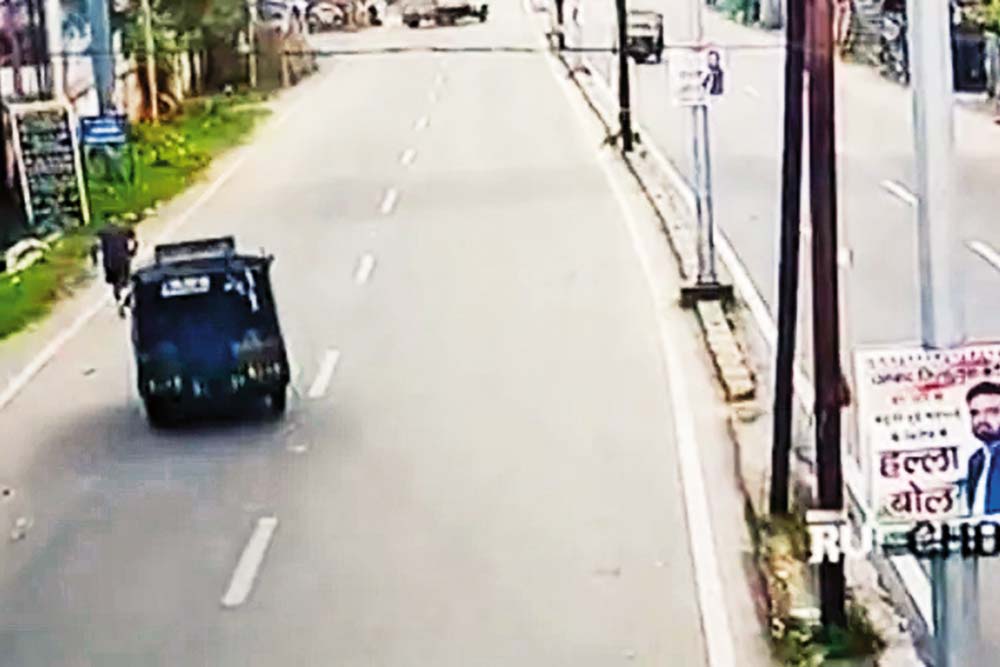 The Jharkhand High Court has directed the CBI to investigate the death of Dhanbad district judge Uttam Anand in a hit-and-run-case. The 49-year-old died after an autorickshaw veered towards him, hit him from behind and sped away when he was on a morning jog on July 28 in Dhanbad. CCTV footage showed the judge was jogging on the left side of a fairly wide road. 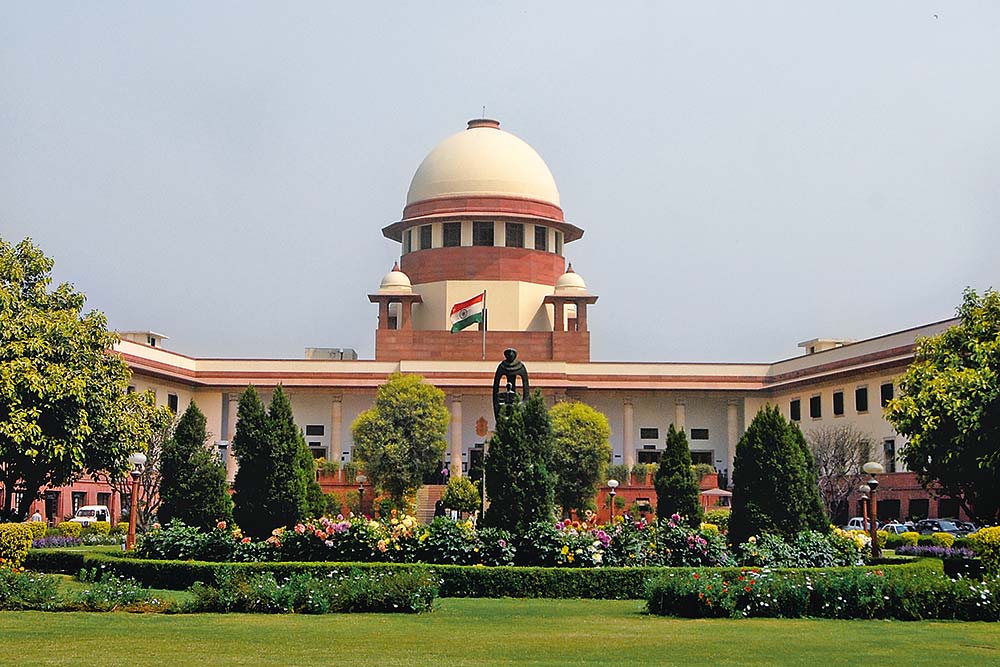 The Supreme Court has dismissed a Kerala rape survivor’s plea to marry her assaulter—a defrocked priest, 49, serving a 20-year sentence. The woman was a minor when the crime was committed and gave birth to a child later. She is around 25 now and her child is four. She has pleaded her child will get “legitimacy” if the priest married her.