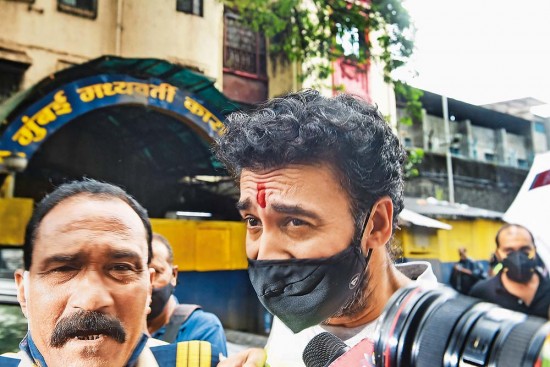 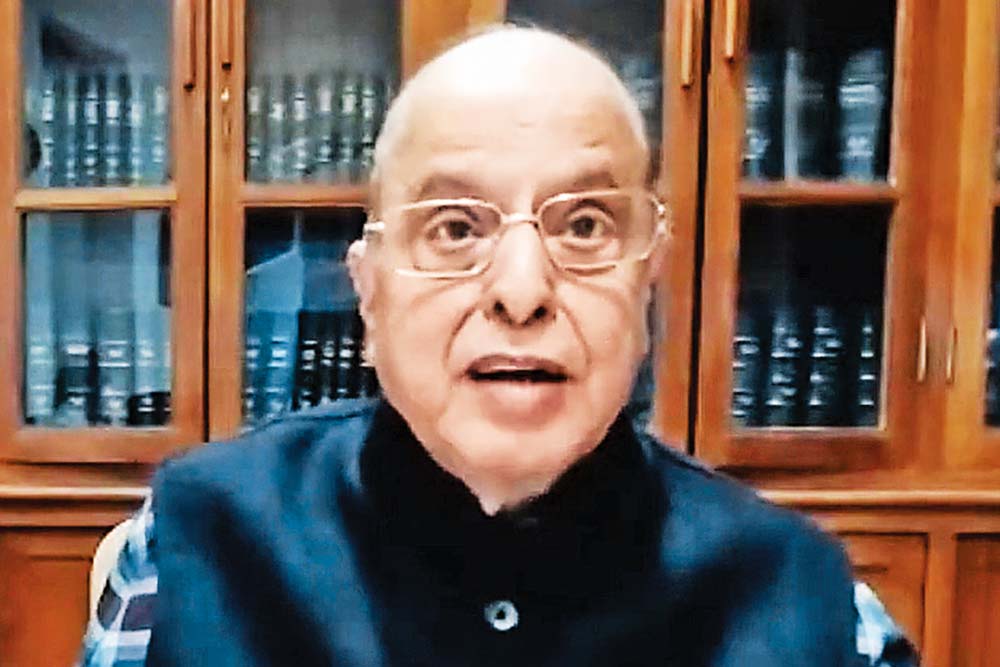 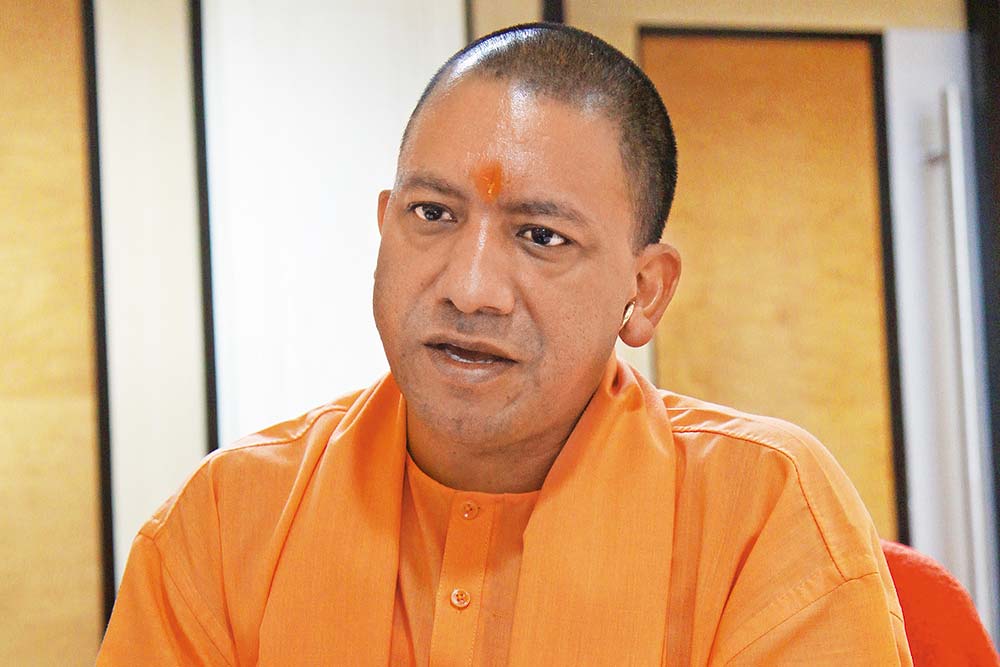 The UP government will enact a law for population control “at the right time”, CM Yogi Adityanath has said. In July, the government unveiled a policy to stabilise the population in India’s most populous state, and reduce maternal and infant deaths, in a time-bound manner. Adityanath had called rising population a “hurdle in development”.