Judicious Diplomacy Can Resolve Any Boundary Issue Between India And Nepal

India-Nepal relations are much too precious to be frittered away in rhetoric, writes former deputy Army chief Lt Gen (retd) Subrata Saha 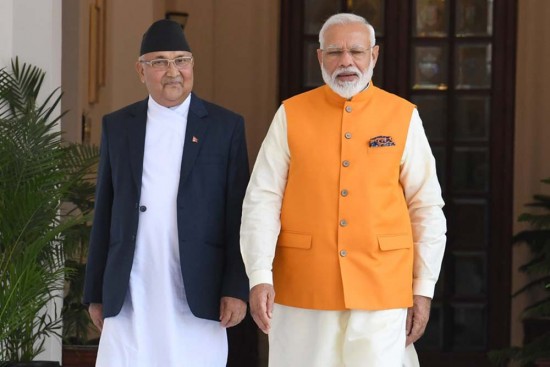 The time-honoured India-Nepal relations are going through yet another test—this time around it’s about the interpretation of the two-century old Treaty of Sagauli, ratified on March 4, 1816 between the King of Nepal and the British East India Company.

On May 8, 2020, Union Defence Minister Rajnath Singh, through a video event, inaugurated the road link from Dharchula (Uttarakhand) to Lipulekh (on the border with China). The road would help boost trade and economic growth in this border region and facilitate the Mansarovar Yatra. The road, constructed by the Border Roads Organisation, has taken some time to build due to heavy snowfall, steep slopes, extremely low temperatures, restricted working season, besides numerous flash floods and cloudbursts causing disruptions and loss of lives and equipment.