Ranbir Admits Relationship With Katrina, to Tie the Knot in 2016 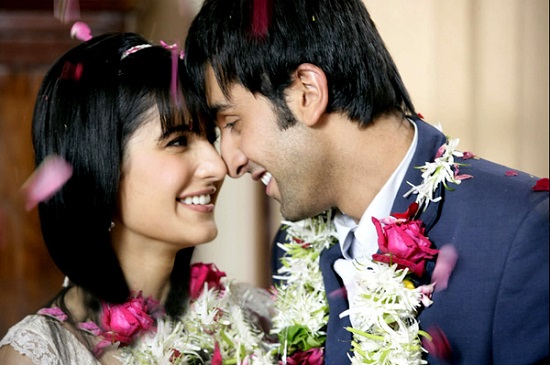 Actor Ranbir Kapoor has finally confirmed his relationship with actress Katrina Kaif after years of dodging media speculations and also revealed he will marry her by the end of next year.

Ranbir, who is usually guarded about his personal life and his closeness with Katrina even as they continued to be spotted together, opened up about the actress in an interview to Anandabazar Patrika.

"This year both of us are extremely busy, so there won't be any time for the marriage. We have planned to tie the knot by the end of next year. Both of us have agreed on that," Ranbir said.

The actor further went on to say, "Both of us are sure about our relationship and if we don't open about it now, it would be showing disrespect to the relationship. I am 33 now and it is time I have my family. Even Katrina wants that. I have grown up in a family where film is everything. So, I know the importance of gossip and my funda is simple. When there is gossip, try not to react and it is advisable not to think too much about yourself."

They later starred together in Prakash Jha's Raajneeti (2010). The duo will be next seen in Jagga Jasoos, slated to release next year.

While Ranbir, 33, previously dated actress Deepika Padukone, the 31-year-old Bang Bang! star was in a long-term relationship with superstar Salman Khan before.