'Women demand an apology for his sexist comments'

By publicly expressing his disapproval of the action of the Home Secretary, Mr Krishna has enabled his Pakistani counterpart to justify his obnoxious manner.

Time to let go of the obsession with helicopters and Army deployment. Time now to get down to the grim task of fighting the Maoists in narrowly targeted, intelligence-led operations. 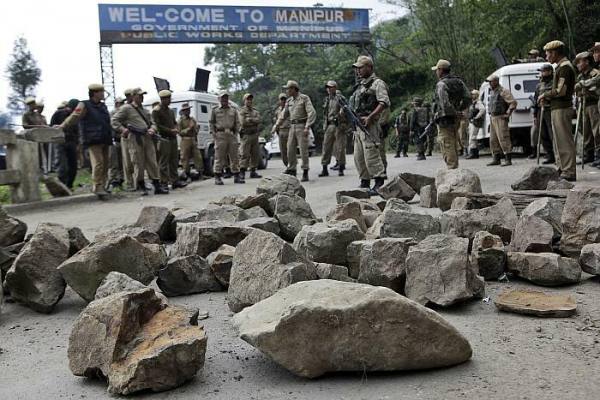