Liverpool's Mohamed Salah was back on home soil with his national team after missing Egypt’s first home game because of British travel regulations. 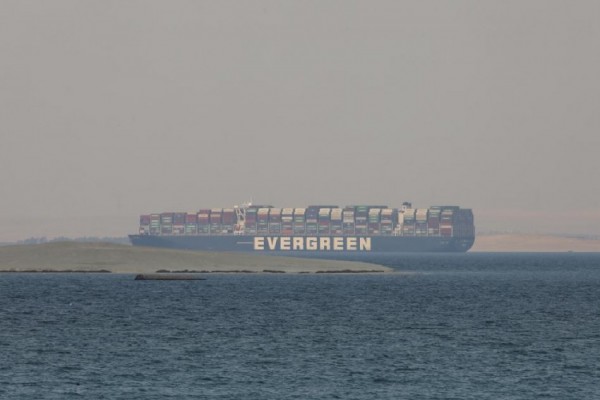 The settlement deal was signed in a ceremony Wednesday in the Suez Canal city of Ismailia, after which the vessel was seen sailing to the Mediterranean.

Foreign Ministry spokesperson Zhao Lijian said a special envoy for the Middle East was calling for an immediate ceasefire and reiterating (China's) firm commitment to the two-state solution. 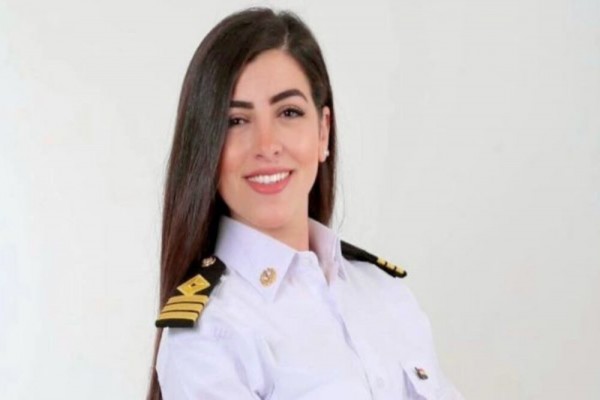 Soon after the Suez Canal blockade, the 29-year-old became a victim of a fake news campaign that blamed her for the whole incident

The comment from President Abdel Fattah el-Sissi comes amid a deadlock in the years-long talks over the dam between the Nile Basin countries, which also includes Sudan. 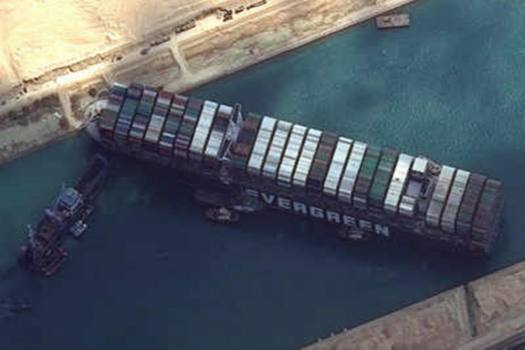 The massive Ever Given, a Panama-flagged ship that carries cargo between Asia and Europe, got stuck in a single-lane stretch of the Suez Canal, last week 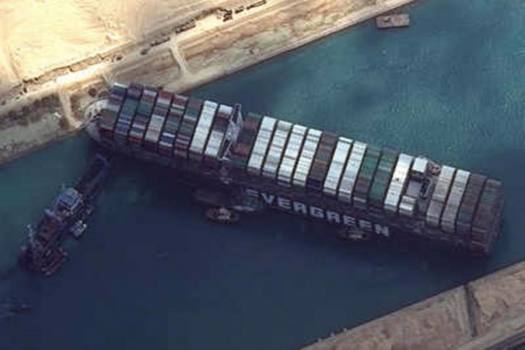 Disruption of shipping through the Suez Canal won't have a lasting impact on global trade and is unlikely to derail global growth this year as more people get Covid-19 vaccines and economies reopen. 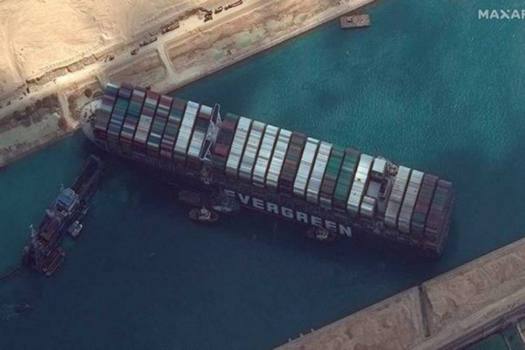 The maritime traffic jam at the Suez Canal is costing world trade a loss of Rs 2900 crore per hour. 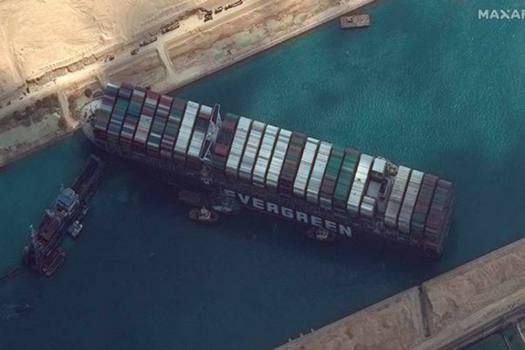 The Ever Given, owned by Japanese firm Shoei Kisen KK, got wedged Tuesday in a single-lane stretch of the canal, about 6 kilometers north of the southern entrance, near the city of Suez. 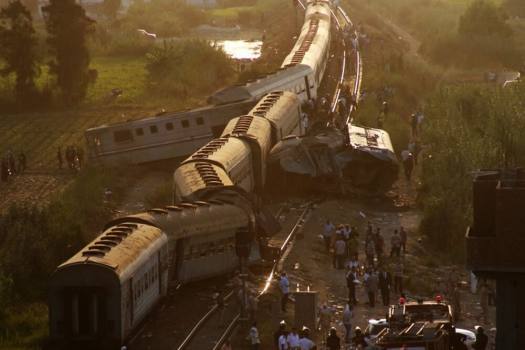 Local media displayed videos from the scene showing flipped wagons with passengers trapped inside and surrounded by rubble. 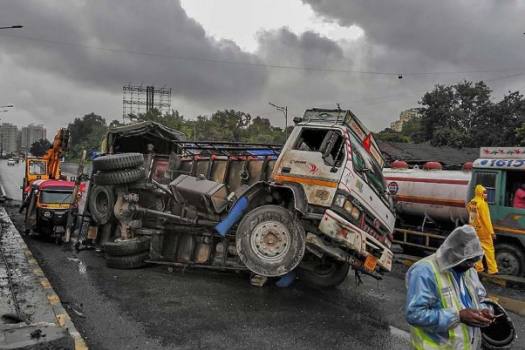 The crash took place on a highway near the town of Atfih, 100 kilometers (62 miles) south of Cairo after the truck's tire exploded, causing it to overturn and collide with the microbus. 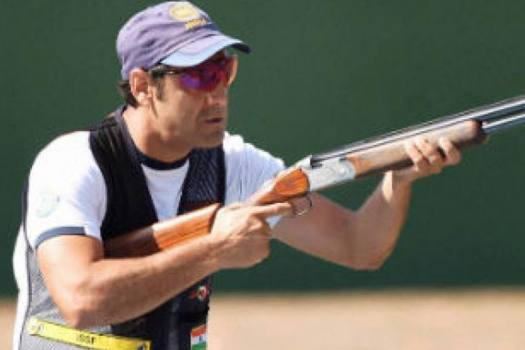 The Indians beat the Kazakhstan team 6-2 in the bronze medal match. They could have made it to the finals too, but lost a shoot-off to the Russian 6-5 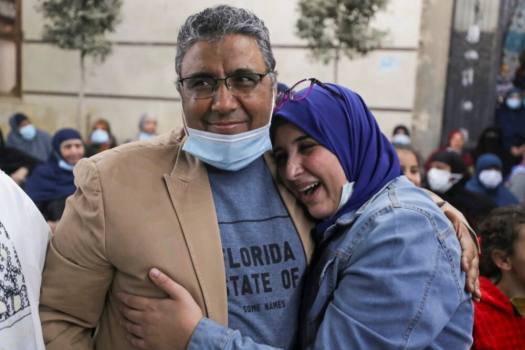 Hussein was detained at the Cairo airport in December 2016, when he arrived on a family vacation from Doha, Al-Jazeera said in a statement

An Egyptian court, last year sentenced Hossam and Adham along with another three women to two years in prison for 'violating the values and principles of the Egyptian family' 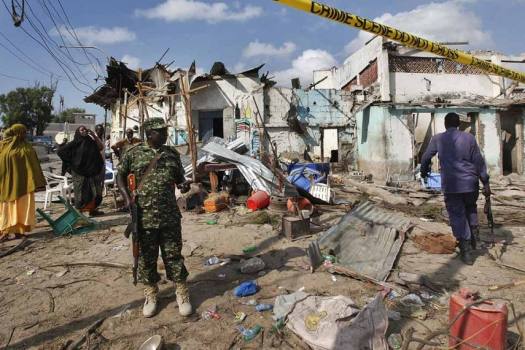 Egypt has been battling an Islamic State-led insurgency in the Sinai that intensified after the military overthrew an Islamist president in 2013. 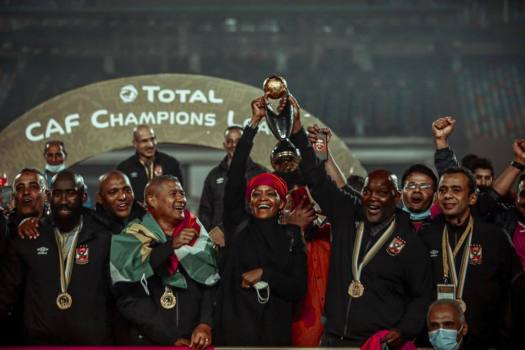 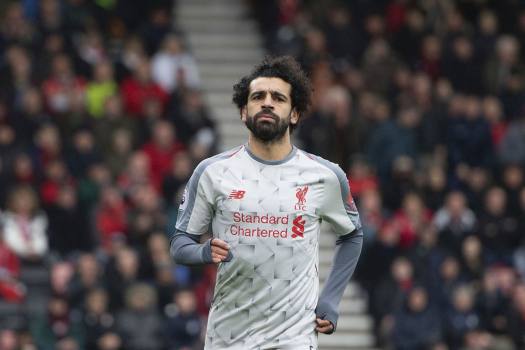 Having initially tested positive for COVID-19 last Friday, the Egyptian FA says Liverpool's Mohamed Salah still has the virus in his system 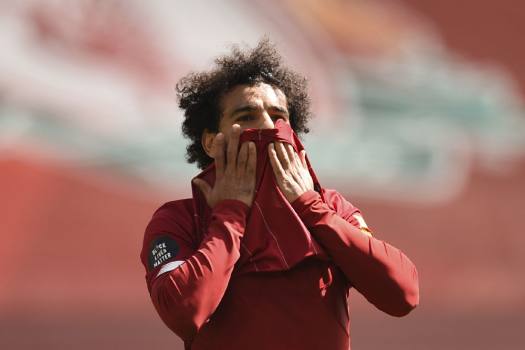 After being diagnosed with COVID-19 soon after attending a wedding, Mohamed Salah has attracted widespread criticism