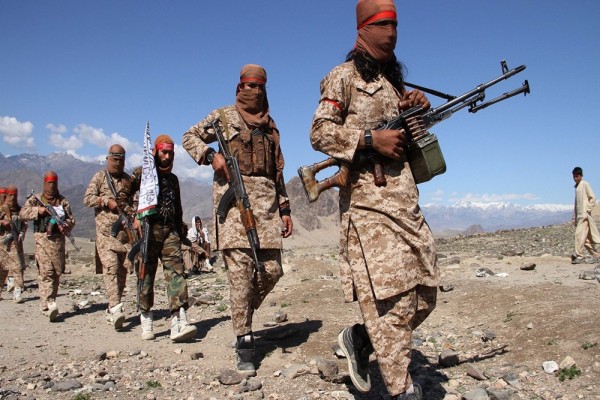 India has from the beginning backed the democratically elected government, whether of Hamid Karzai in the past or Ashraf Ghani now.

Afghan Rivals End Talks In Doha With No Breakthrough, To Meet Again 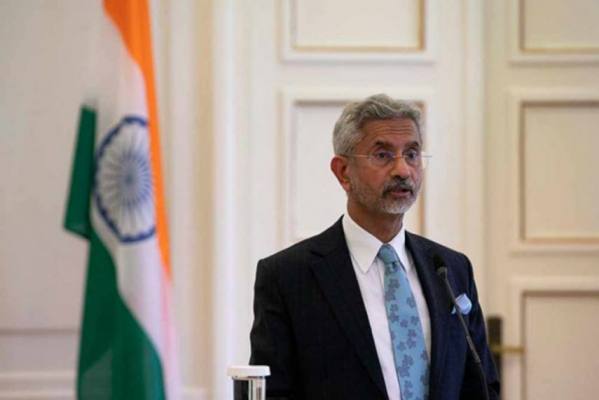 Foreign ministers of the Shanghai Cooperation Organisation met in Dushanbe, Tajikistan Wednesday to discuss the situation in neighbouring Afghanistan where the Taliban claims it controls nearly 85 per cent of the territory.

As US, NATO Pull Out From Afghanistan, Central European Leaders Worry Of Migration ‘Wave’

Central European countries have been critical of EU migration policies and have accused the bloc of fostering inequality among its members that diminishes their influence. 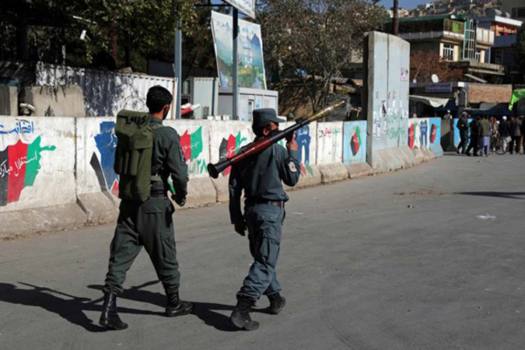 Does The Road To Peace In Afghanistan Go Through Kashmir?

Given the complicated regional dynamics, the Afghan peace process is unlikely to yield results unless the Kashmir issue is also addressed 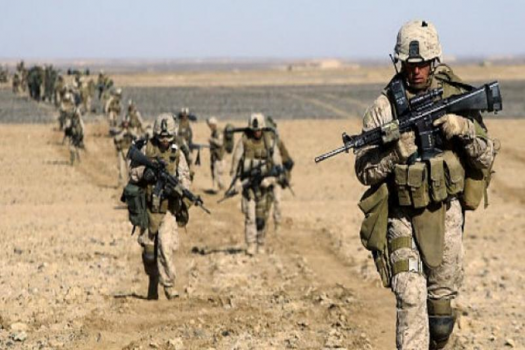 What Happens If American Troops Withdraw From Afghanistan? 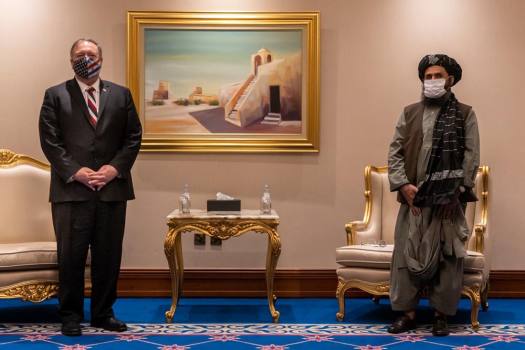 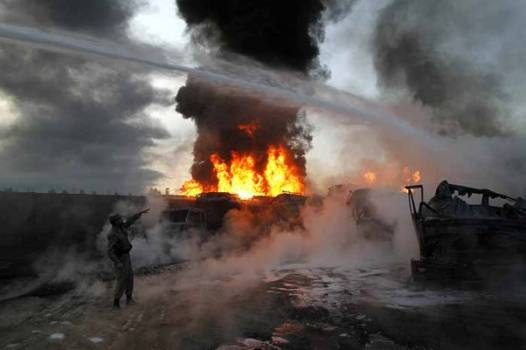 No breakthrough in talks between government negotiators and Taliban in Qatar 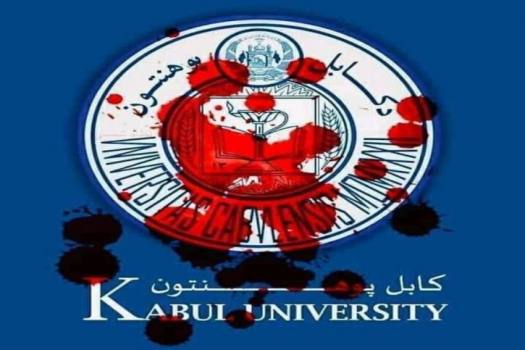 Afghans Mourn Those Killed In Horrific IS University Attack 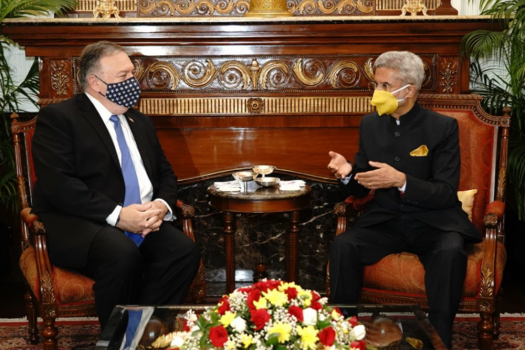 Ahead of the 2+2 dialogue, S. Jaishankar and Pompeo held a bilateral meeting and discussed a range of key issues of strategic importance on Monday evening. 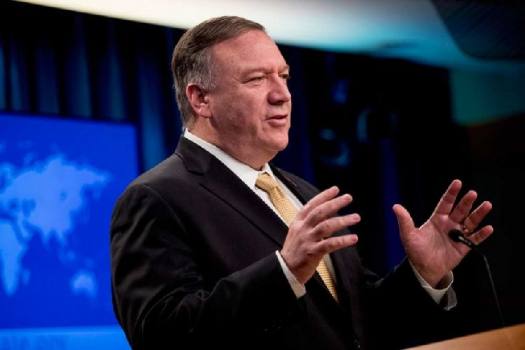 US To Sign Peace Deal With Taliban on Feb 29: Mike Pompeo

The partial truce will mark a historic step in more than 18 years of gruelling conflict in Afghanistan and would pave the way for a deal that could, ultimately, see the war end. 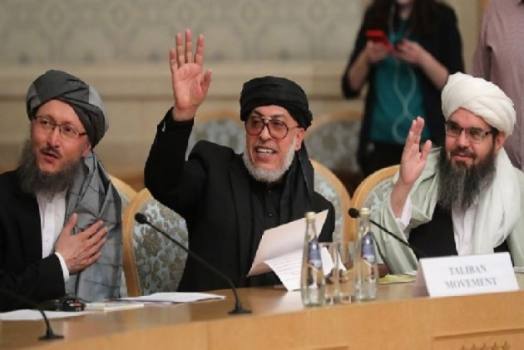 'Way Too Early,' Says Taliban After Trump Announces Resumption Of Peace Talks With Them

US President Donald Trump on Thursday had said the Taliban 'wants to make a deal'. 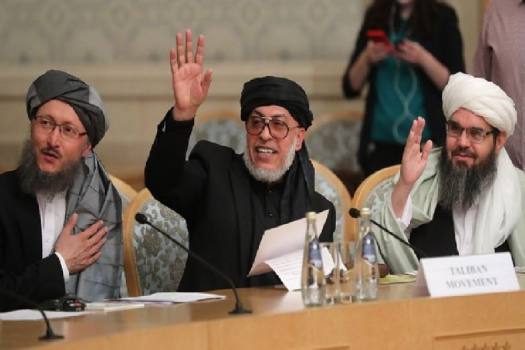 The US and Taliban spent the past year negotiating a deal that would have seen the Pentagon pull troops from Afghanistan. 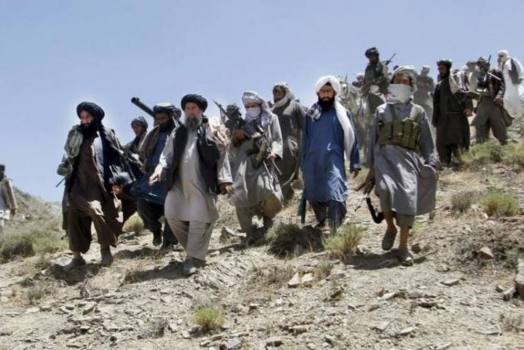 The release of three of the five Indian hostages follows key meetings between US Special Representative for Afghanistan Reconciliation Zalmay Khalilzad and Taliban representatives led by Mullah Abdul Ghani Baradar in Islamabad. 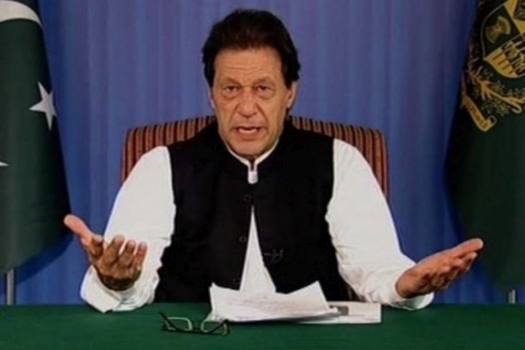 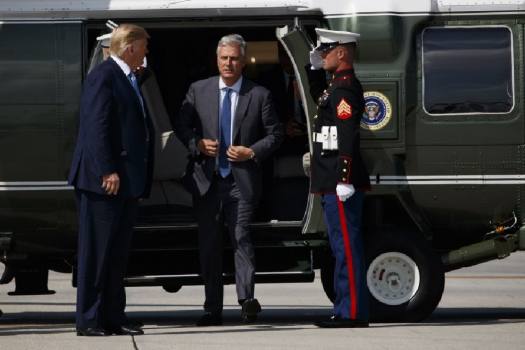 Would O’Brien be able to meet the elevated challenges in his new role of guiding US security policies and fine-tuning peace talks with hostile groups like the Taliban or bellicose nations? 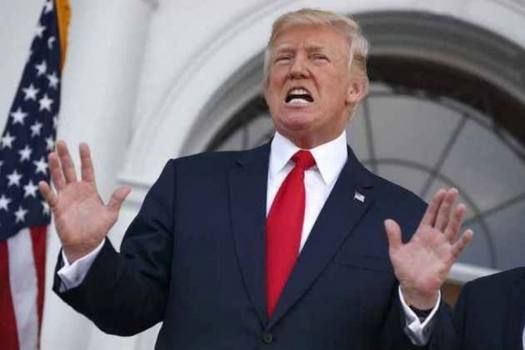 US President Donald Trump stunned the world on Saturday when he announced the cancellation of a secret meeting with the Taliban and Afghan President Ashraf Ghani at Camp David near Washington.

A girl looks at the face book page of Rashtriya Swayamevak Sangh or RSS, in New Delhi. Facebook in India has been selective in curbing hate speech, misinformation and inflammatory posts, particularly anti-Muslim...

People wait to cast their votes during the Bihar Panchayat Elections at Sampatchak, in Patna.

A pump attendent writes the petrol price on a board as diesel and petrol price soars to Rs.99.46 and Rs.108.13 respectively in Kolkata.