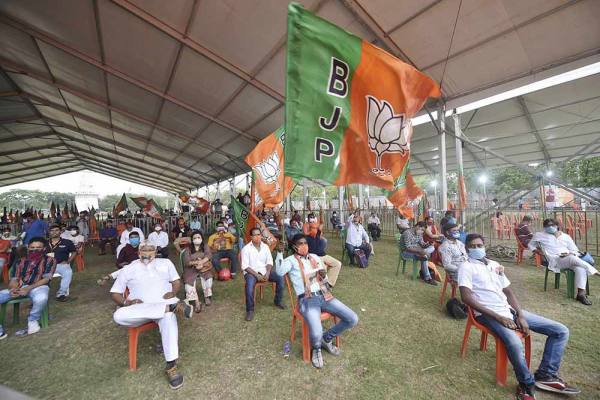 Congress and AIUDF candidates were flown to Jaipur on Friday in an apparent effort to shield them from any attempt of poaching by the ruling BJP. 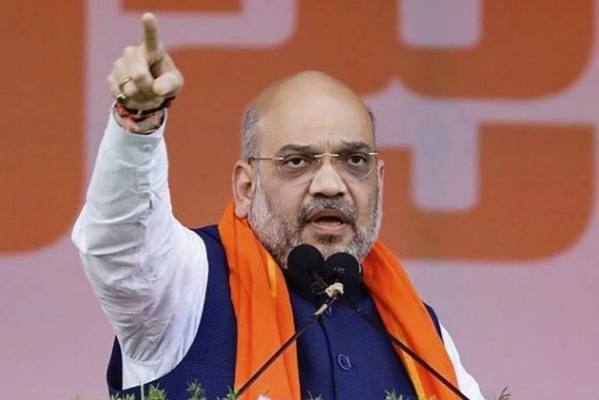 Congress Talks About Secularism Even As AIUDF Sits On Its Lap: Amit Shah

Congress deputy leader in the Lok Sabha, Gaurav Gogoi, talks about his party’s pre-poll tie-up with the AIUDF and how the eight-party alliance is planning to bring down the BJP. 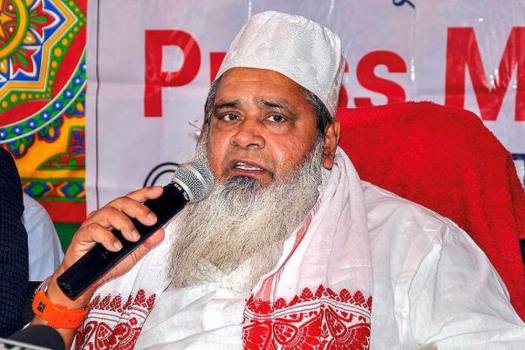 Badruddin Ajmal said the Assam election would be a 'turning point' for the country as the BJP's defeat will begin from the state.