Imam has moved the court seeking bail in a case related to speeches made by him at two universities in 2019, where he allegedly threatened to “cut off” Assam and the rest of the Northeast from India. 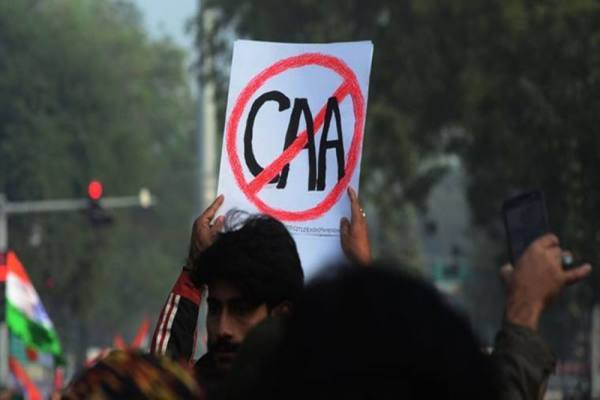 This is the fifth time the Union government has sought an extension for framing of the Citizenship Amendment Act rules.

No Calm Before 'Toofan': Farhan Akhtar-Starrer Film In Another Controversy; This Time For Love Jihad 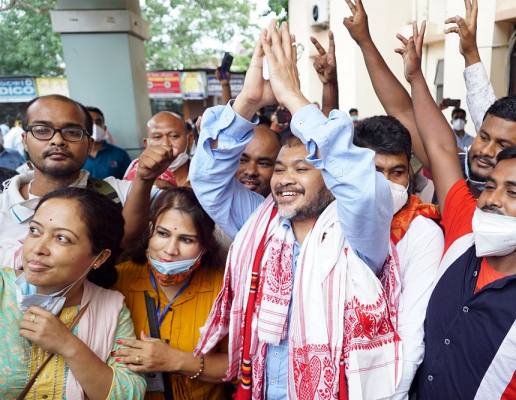 Sibsagar MLA Akhil Gogoi was acquitted in the Chandmari police station case, the second and last case against him in connection with the 2019 anti-CAA protests.

The Raijor Dal, which Gogoi heads, termed the NIA’s move as a conspiracy at a time when hearing on the framing of charges in the Chandmari case was about to conclude.