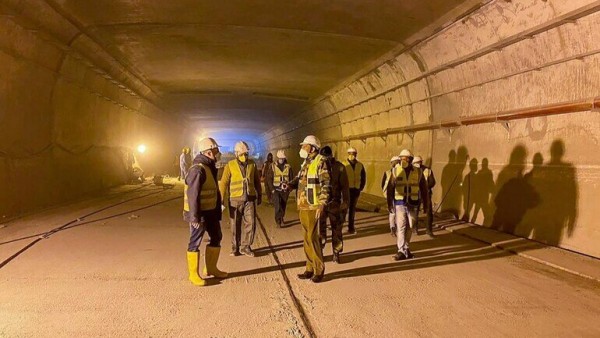 This seasonal migration was one of the reasons for the lower polling percentage in the Lok Sabha and assembly elections in Lahaul-Spiti and Pangi areas than in the rest of the state.

Congress had protested his use of war medals and military honours in the poll campaign. 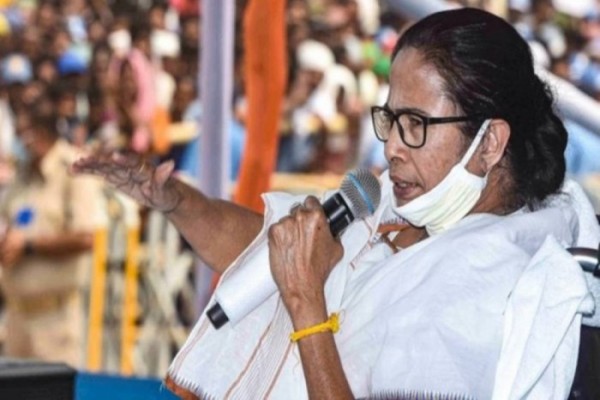 The polling for by-polls is underway in West Bengal’s three constituencies, including Bhawanipur from where the state’s Chief Minister Mamata Banerjee is contesting. 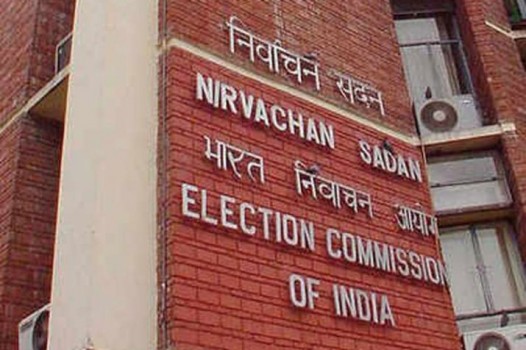 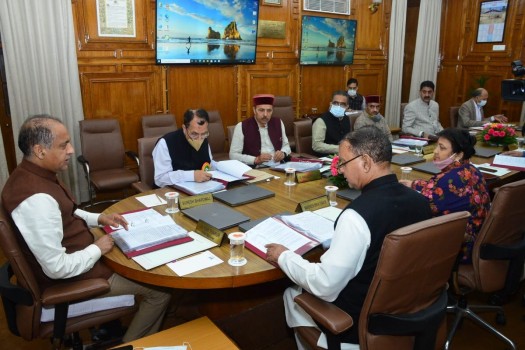 The decision regarding school reopening was taken in the meeting of the state cabinet ,which reviewed the Covid situation in the state.On the other hand, the ECI informed the state that it will take a call on holding of the bypoll after the upcoming festival season is over.

Devotees wait in queues outside the Sri Krishna Janambhoomi temple in Mathura. Security has been tightened in Mathura after Akhil Bharat Hindu Mahasabha announced its plan to perform ‘jalabhishek’ at Shahi Eidgah in...

A black flag being hoisted at the venue of Hornbill festival in solidarity with the civilians, killed in an anti-insurgency operation, in Kisama, Nagaland.