The malware infected the personal phones of 36 journalists, producers, anchors and executives at Al-Jazeera 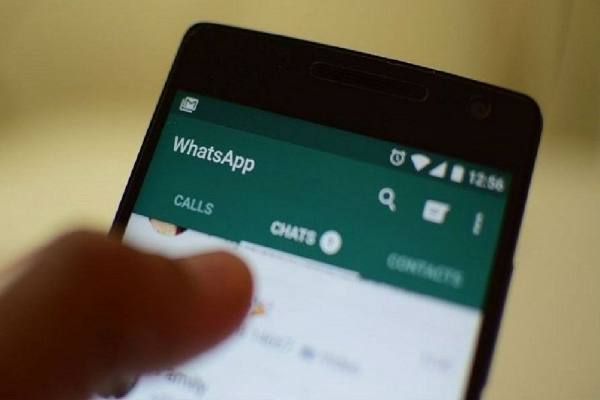 The CPJ advisory comes less than a week after WhatsApp revealed that Israeli spyware, Pegasus, was used to spy on activists and journalists, many of whom confirmed the same to media outlets over the next few days.

'It is, thus, clear that the BJP government including the Ministry of Information Technology, was fully aware of the cell phones hack in April-May 2019,' says Congress.