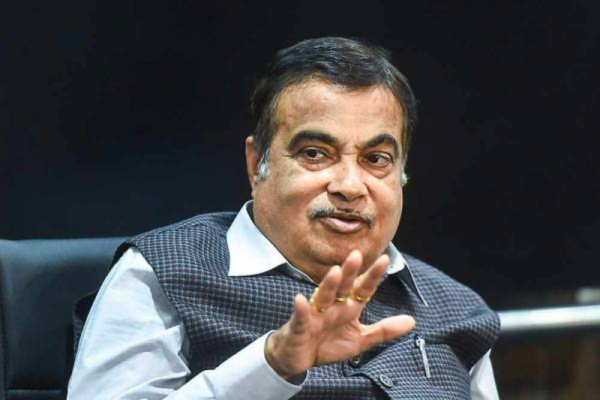 The Union Road Transport and Highways Minister Nitin Gadkari said through public-private investment model can be replicated to revamp the country’s health sector.

Sisodia accused the Centre of not showing seriousness towards the oxygen crisis which happened during the second wave. 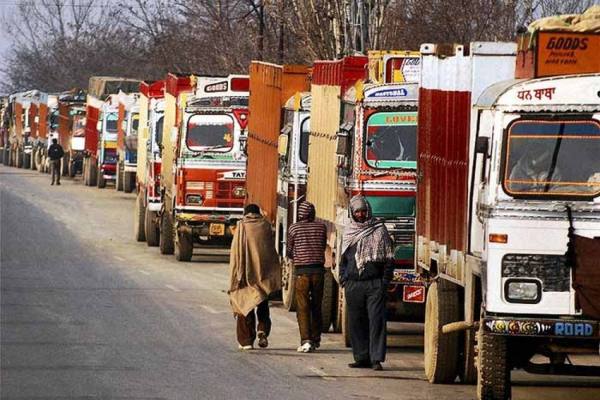 How Odisha Became An Unlikely Hero In A Country Without Oxygen

At the height of the second COVID-19 wave in the months of March, April, and May 2021, social media was consumed by stories and images of desperate patients gasping for breath and their wailing attendants outside hospitals in nearly every part of the country. 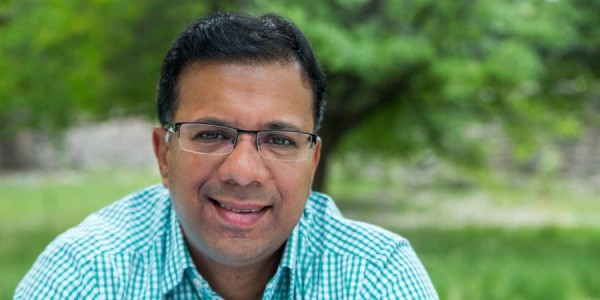 In a written reply, the minister said, 'At no point in time, the oxygen supplies at GMCH ran out of stock and thus, no death has been reported to have (been) caused due to non-supply of oxygen.' 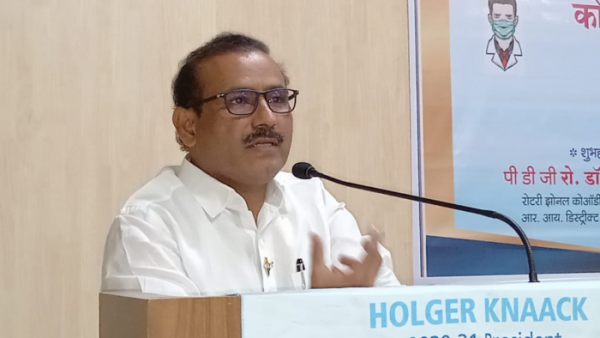 'There are no deaths in the state due to shortage of medical oxygen. Such deaths may have occurred in other states', said Rajesh Tope 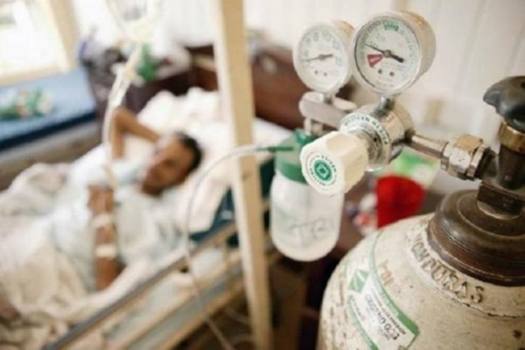 People Died Due To Lack Of Oxygen But ICMR Norms Stopped Us From Reporting: Expert 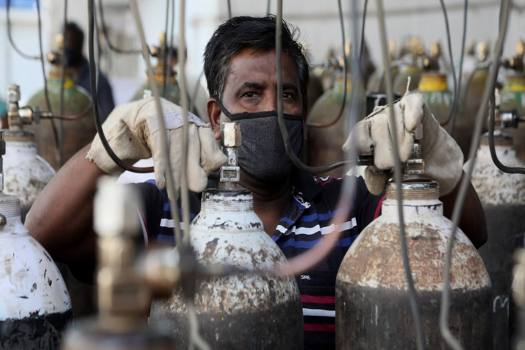 Guidance for the appropriate recording of COVID-19 related deaths in India categorically mentions that Asphyxia, Respiratory arrest/Failure, and Respiratory Failure among others cannot be mentioned as a cause of death 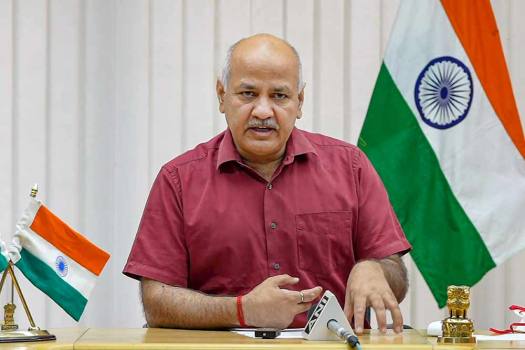 Delhi Deputy Chief Minister Manish Sisodia said the Delhi government "wanted to account for the reason behind deaths" during the pandemic and had constituted a "Death Audit Committee", but the centre rejected the plan. 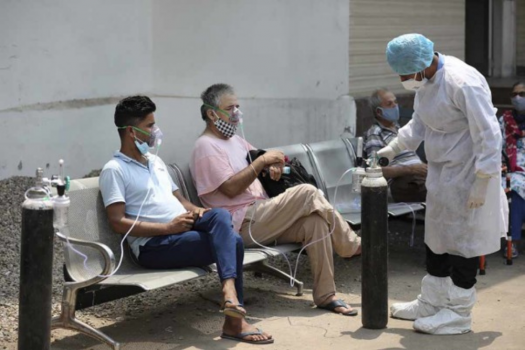 Oxygen Deaths: Reality Is The Biggest Casualty In Govt Denial

No matter what the govt says, the oxygen crisis claimed lives. Denying it means we have not learnt lessons. 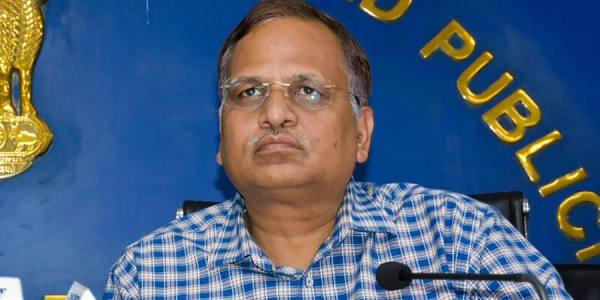 Centre's Claim Of No Death Due To Oxygen Shortage Is False: Delhi Health Minister