Chief Justice of India N V Ramana exhorted upon women lawyers that reservation is a ‘matter of right, and not a matter a charity’ to them. 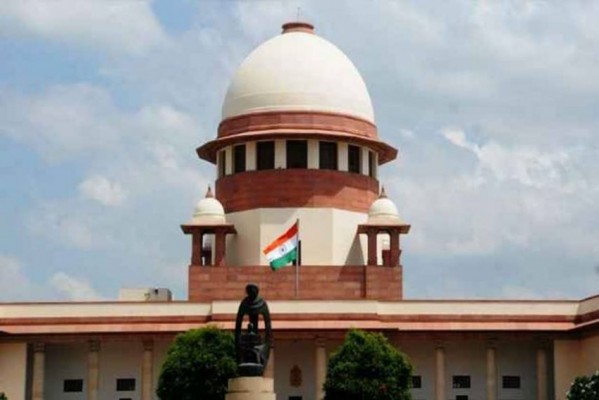 The top court noted that in its earlier order, the state governments were directed to finalise the issues which are peculiar to them so that the court can proceed in the matter. A three-judge bench asked state governments to identify issues and submit a report within two weeks.

The consolidated guidelines were issued over two years after the Centre announced 10 per cent EWS reservation for initial postings and admissions into educational institutions. 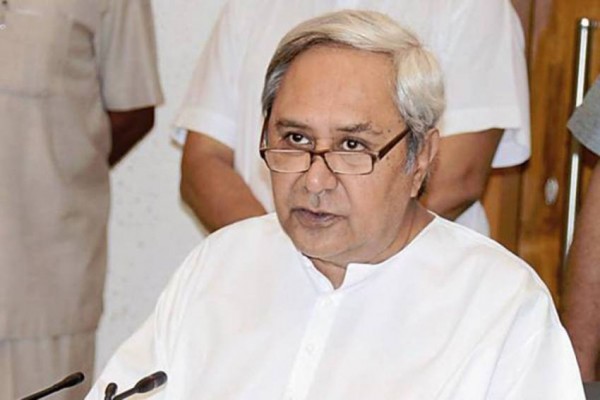 The BJD’s move comes barely three days after a delegation of the party MPs met Union Home Minister Amit Shah and sought a legislation to raise quota for OBCs in the state.

Apart from central universities, the Ministry of Education's data showed 89 per cent of the posts sanctioned for OBCs lying vacant in the Indian Institute for Science, Bangalore. 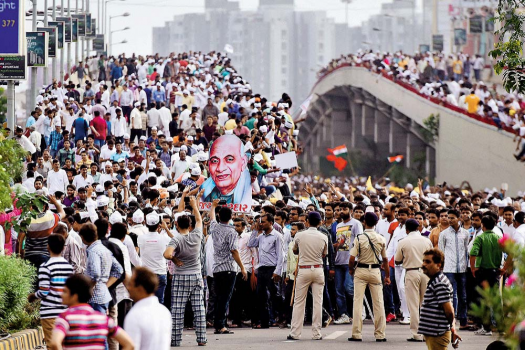 The government extended reservation to Other Backward Classes (OBC) and Economically Weaker Sections (EWS) in the coveted All India Quota (AIQ) for medical seats in Government Medical Colleges of the country. 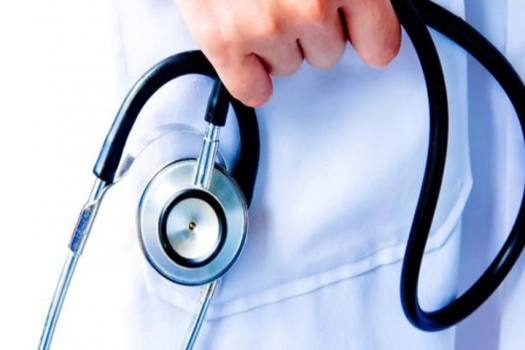 The decision is also in sync with the significant reforms carried out in the field of medical education since 2014, the statement underlined. 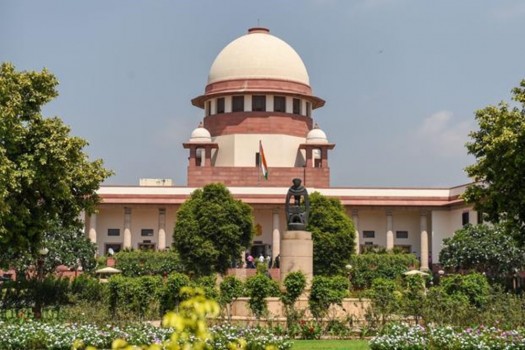 People With Disabilities Cannot Be Denied Reservation In Promotions In Govt Jobs: SC

The SC bench said, 'We are of the view that the course of action followed by the High Court in the impugned order is salutary and does not call for any interference.' 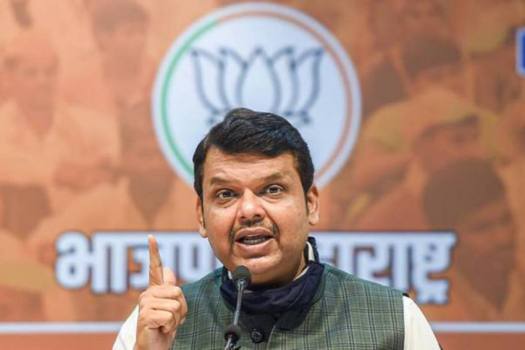 The senior BJP leader said OBCs are being purposely deprived of the political reservation. 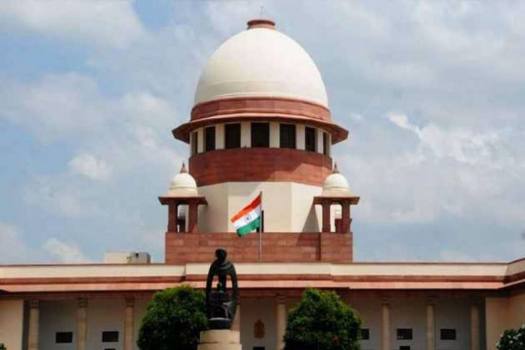 Maratha Quota Case: Where Is Equality If There Is No Limit To Reservations, Asks SC

The SC made the observation while hearing pleas challenging the Bombay HC verdict which upheld the grant of quota to Marathas in admissions and government jobs in Maharashtra. 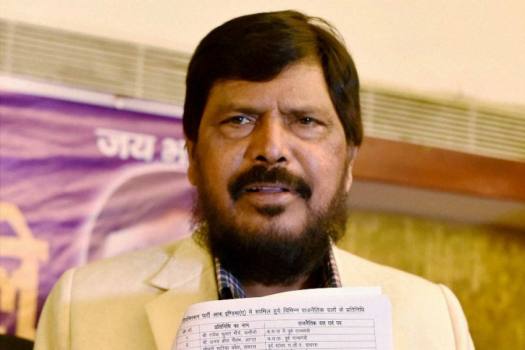 Ramdas Athawale also demanded that Marathas be given reservations without disturbing the quota for other castes and communities. 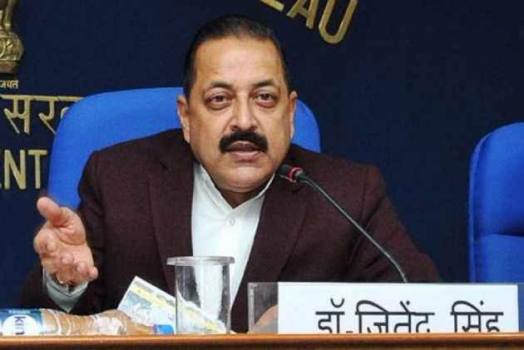 Since CSE-2002, the Commission maintains a confidential consolidated reserve list that includes candidates from general and reserved categories. 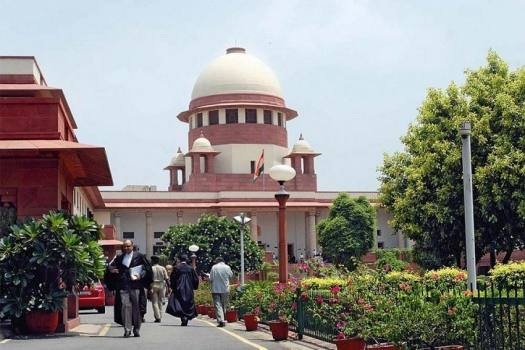 Maratha Quota: SC To Decide On Plea Schedule On February 5

The High Court had accepted the Maharashtra government's argument that the Maratha community was socially and educationally backwards. 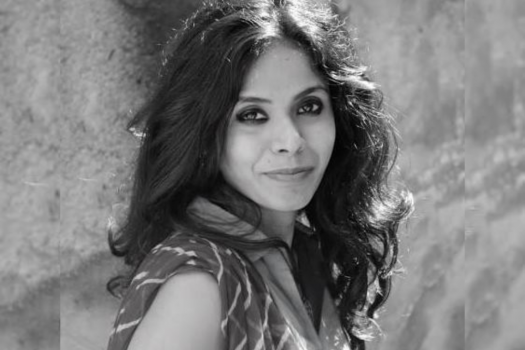 Are Our Courts Upholding Constitutional Justice Or Justice Of Manusmriti? Asks Meena Kandasamy

While speaking to Outlook, writer-activist Meena Kandasamy talks about politics, literature, feminism, reservation, Periyarism and poses a few questions to the Indian judiciary. 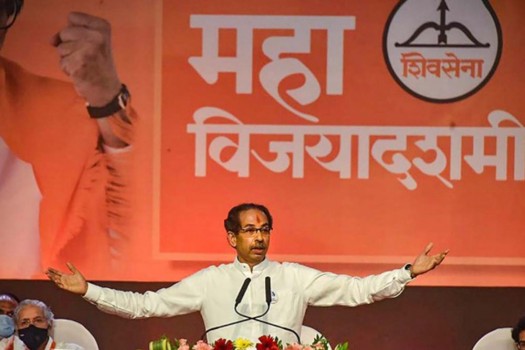 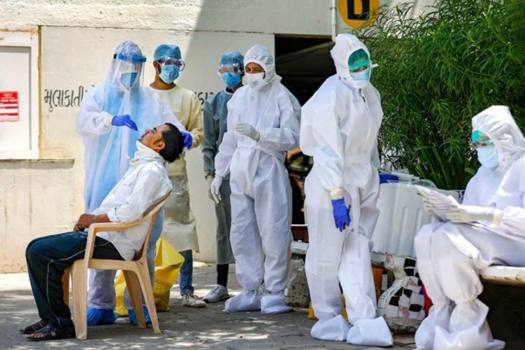 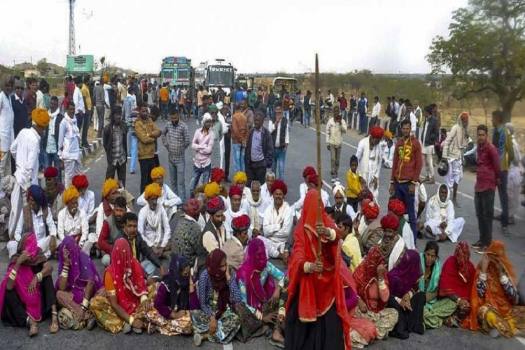 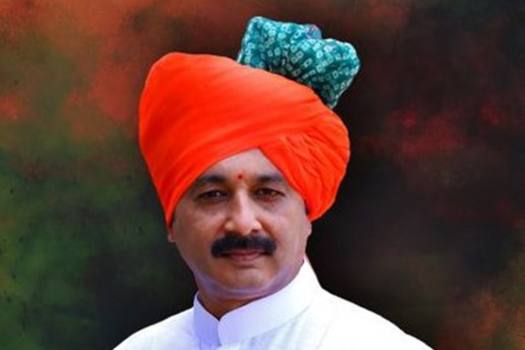 The Socially and Educationally Backward Classes (SEBC) Act, 2018 was enacted to grant reservation to people of Maratha community in Maharashtra in jobs and admissions.