The European Union wants its member states to halt air travel with South Africa and several surrounding countries over the emergence of a new Covid-19 variant. 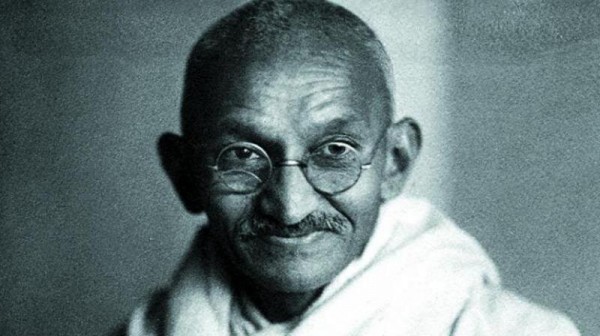 The round coin, which features India's national flower, the lotus, and a famous quote from Gandhi stating 'My life is my message,' is part of the Royal Mint's collection to mark the Hindu festival of Diwali. United Kingdom said that it has garnered support from more than 100 world leaders representing over 85 per cent of the world's forest cover to put an end to deforestation.

French President Emmanuel Macron said that the Nuclear Submarine Deal Between Australia and UK-US which undercut France was 'bad news for the credibility of Australia.' Australian PM Scott Morrison termed it 'Sledging' 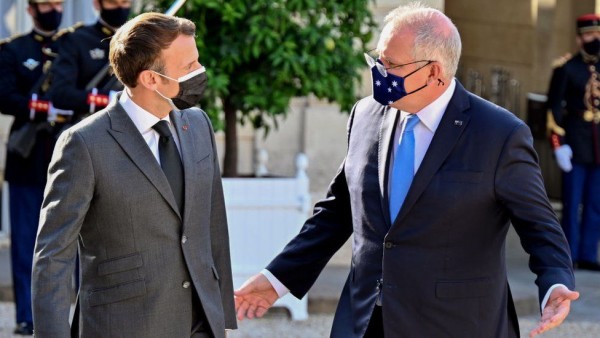 Answering questions from the reporters at the G-20 summit, French President Emmanuel Macron accused Australian Prime Minister Scott Morrison of lying to him while he was secretly negotiating a submarine deal with UK and US. 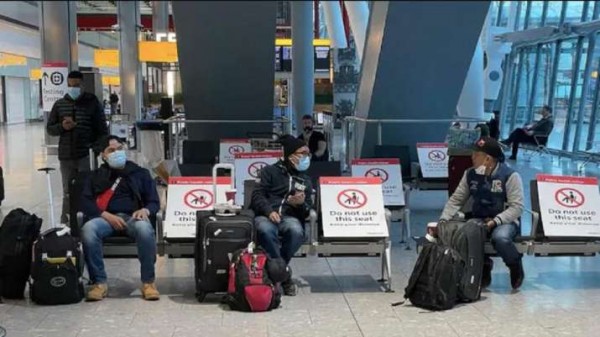 Once the change takes effect on Monday, fully vaccinated travellers will no longer have to stay in a quarantine hotel for 11 nights at a cost of more than 2,000 pounds. 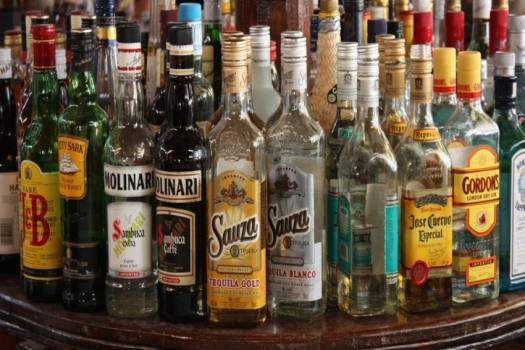 The changes to the tax regime will now take into account a drink's strength as opposed to what type of drink it is and are part of the biggest overhaul in more than 140 years. 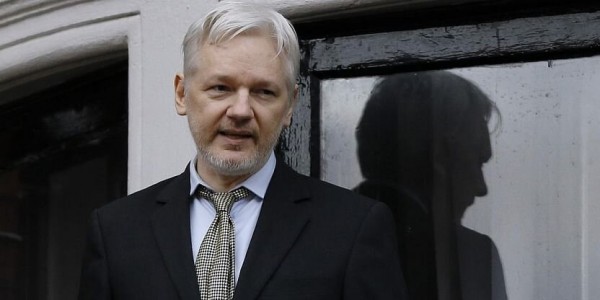 In January, a lower court judge refused an American request to extradite Assange on spying charges over WikiLeaks' publication of secret military documents a decade ago. 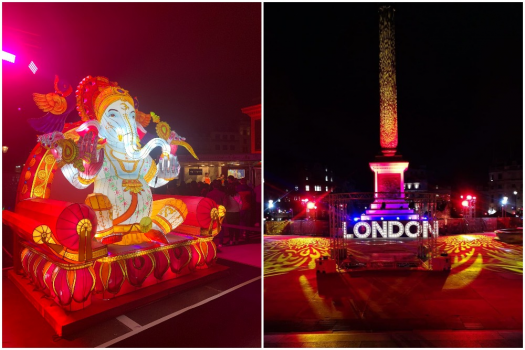 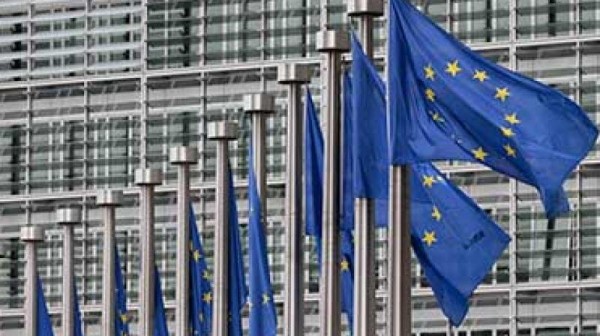 In a recent phone call between Prime Minister Narendra Modi and Prime Minister of UK, Boris Johnson, the major issue of recognition of 'Indian Vaccine Certification' was raised. 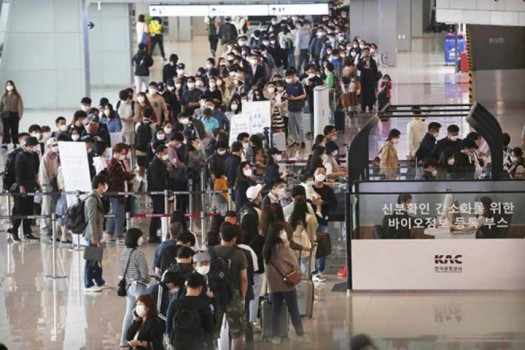 UK Updates Travel Rules For British Travellers To India: All You Need To Know

The updated travel advisory noted an additional COVID-19 test on day eight and a 10-day mandatory quarantine for all travellers going to India from Britain from Monday. 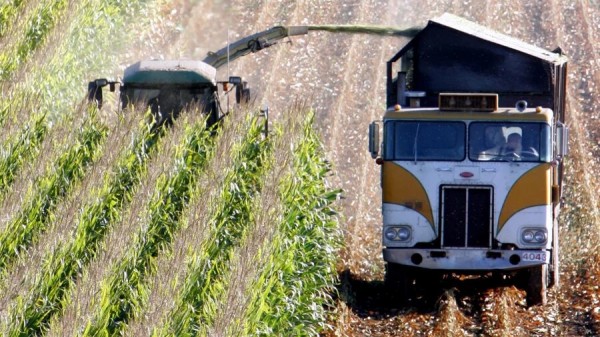 Gene editing could help scientists to quickly breed crops that are more nutritious or resistant to pests and diseases, the government said in announcing its plan to make it easier for scientists to conduct research in the field.

Gene editing could help scientists to quickly breed crops that are more nutritious or resistant to pests and diseases, the government said in announcing its plan to make it easier for scientists to conduct research in the field. 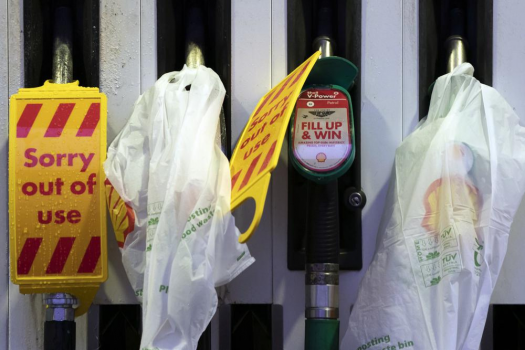 Long lines of vehicles have formed at many gas stations around Britain since Friday, causing spillover traffic jams on busy roads. Tempers have frayed as some drivers waited for hours. 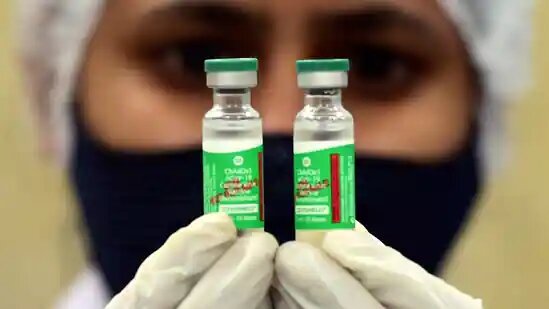 Following much confusion over this process, UK government sources said on Wednesday night that additions or changes to the approved country listings are being kept under 'regular consideration'. 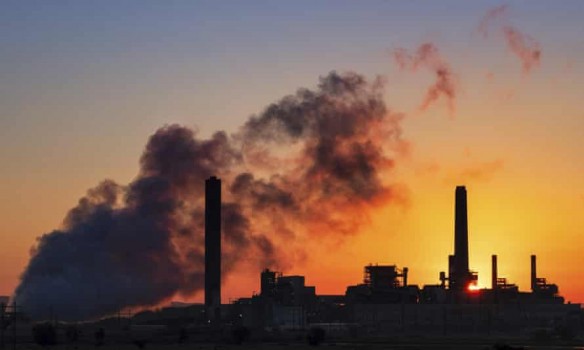