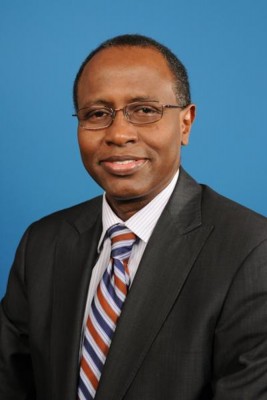 UNICEF Deputy Executive Director Omar Abdi said Taliban's education minister told him that they are working on a 'framework' to allow all girls to continue their schooling beyond the sixth grade.

Haiti is one of just 15 countries -- and the second largest in population -- that continue to recognise self-ruling democratic Taiwan which China claims as part of its own territory. Countries in the region must reduce GHG emissions to maintain trade competitiveness, given the likelihood of carbon taxes at borders, states new UN report 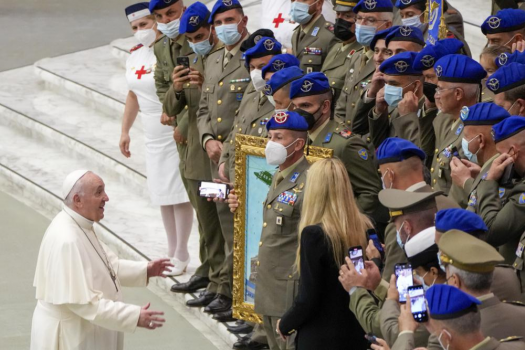 Vatican spokesman Matteo Bruni said the Vatican delegation would be led by the secretary of state, Cardinal Pietro Parolin, who acts as the prime minister of the Holy See. 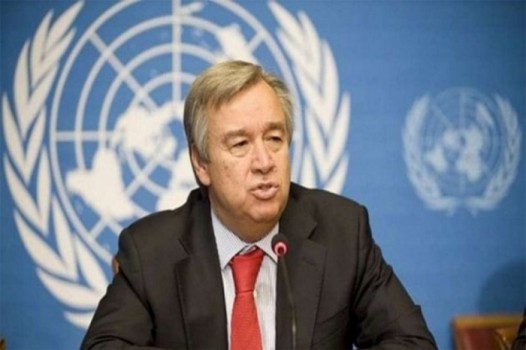 The UN diplomats said the Russia's refusal to sign off on members of new expert panels is already delaying investigations of sanctions violations in South Sudan, Congo and Central African Republic. 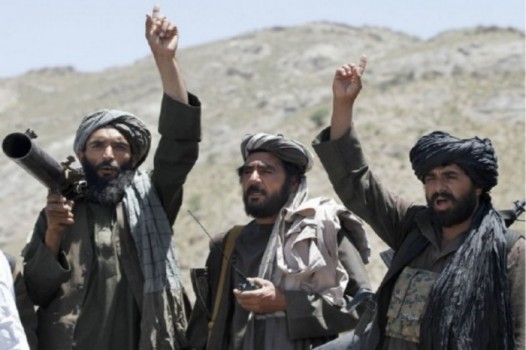 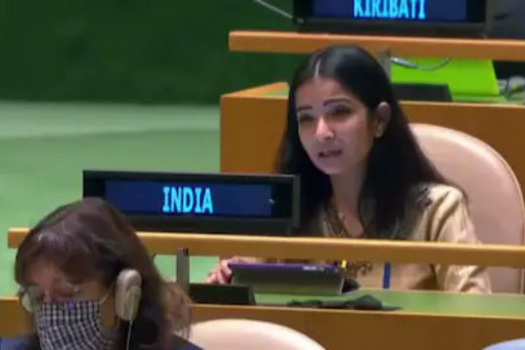 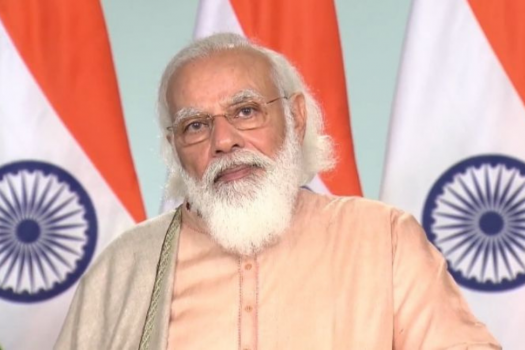 ‘Represent Country Proud To Be Known As Mother Of Democracy’: PM Modi At UNGA

Prime Minister Narendra Modi said he represents the country that has ‘great tradition of democracy that goes back to thousands of years’. 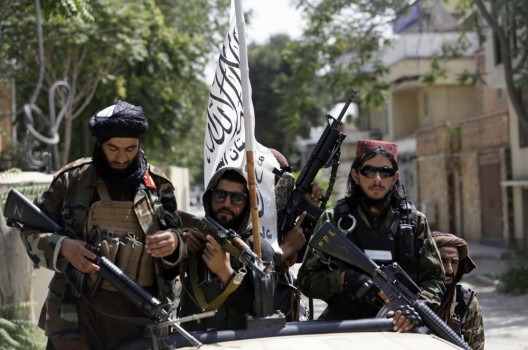 The Taliban challenged the credentials of the ambassador from Afghanistan's former government, which they ousted on August 15, and asked to represent the country at the assembly's high-level General Debate. 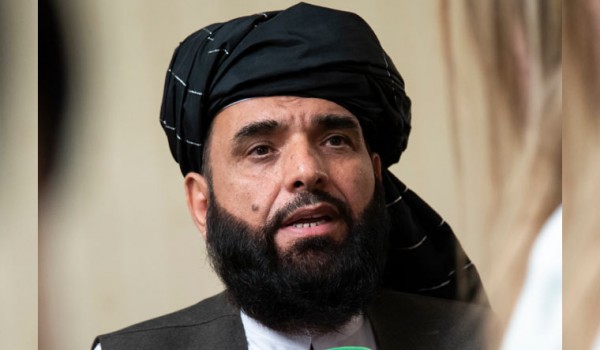 If no world recognition of the Taliban comes by Monday, Afghan Ambassador Ghulam Isaczai will give the address to the UN General Assembly. 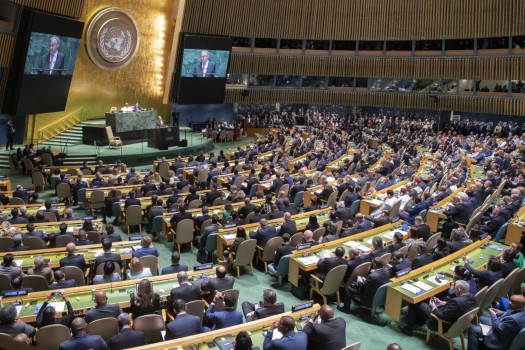 Taliban Nominates Shaheen As Afghan Envoy To UN, Wants Him To Participate At UNGA

The nomination sets up a confrontation between the Taliban and Afghanistan’s fallen government envoy, Gram Isakuzai, who has held his post so far. 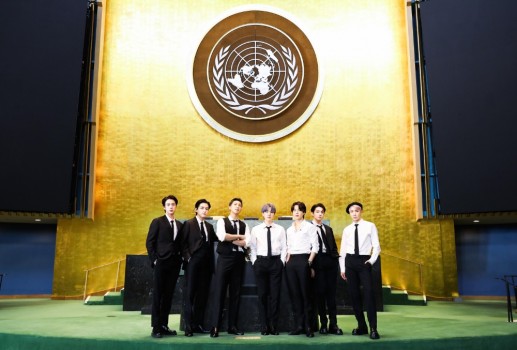 Watch: BTS Deliver Speech And Then Perform 'Permission To Dance' At The 76th UN General Assembly

BTS shared their remarks during the SDG (Sustainable Development Goals) Moment as the representatives of the youth today. This is the third time the band gave a speech at the UN following two occasions in 2018 and 2020. Lisa Curtis, a former national security official in the US, stressed India's role in the matter ahead of US-India maiden bilateral meet. 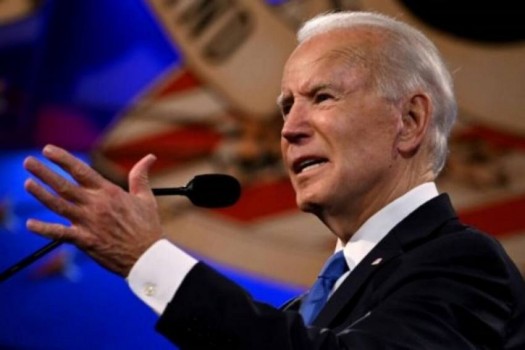 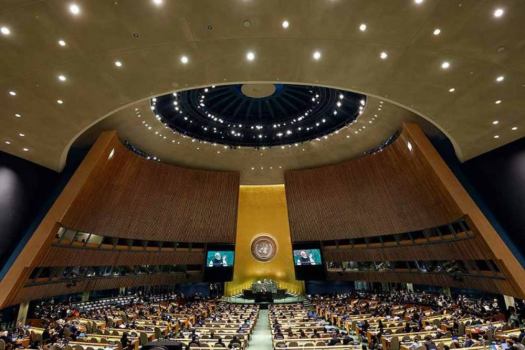 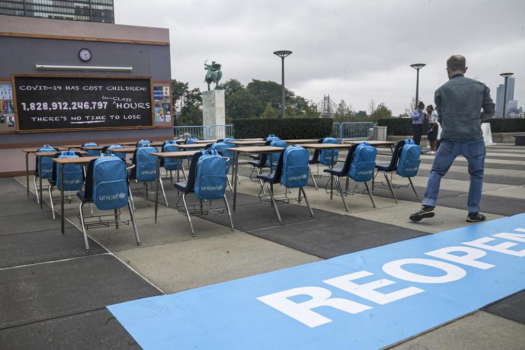 The installation on the UN headquarters grounds has been unveiled to urge leaders to prioritize school reopening.