Sanjay Leela Bhansali Reveals About His 25-Year-Journey In Films; Shares A Glimpse Of ‘Heeramandi’

Filmmaker Sanjay Leela Bhansali completes 25 years in films today. Opens up about the journey and where it all began. Also, gives a glimpse of ‘Heeramandi’. 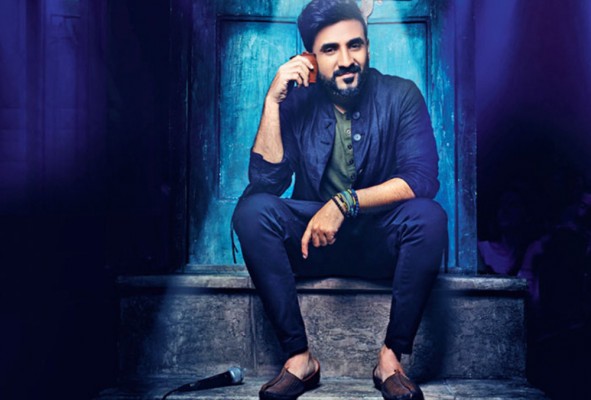 Actor-Comedian Vir Das is out to hunt a new fashion designer who can dress him up for the upcoming Emmy awards where he has been nominated for his Netflix stand-up comedy special, ‘Vir Das: For India’.

Bollywood production house YRF has announced it’s upcoming slate of movies, which are set to have a theatrical release worldwide. 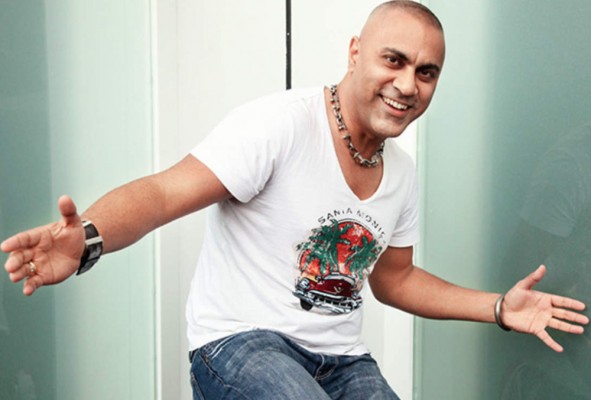 Baba Sehgal: Words Come Naturally To Me, Earlier I Used To Write Them In My Diary, But Now I Tweet

Indipop star Baba Sehgal has become hugely popular on social media due to this tweets and posts, which are filled with humour and tell a relevant story. He gives a brief insight into what goes into writing these tweets.

‘The Band Of Brothers’: Is It The Best Ever Series Or Movies Made On War?

The 10-episode mini-series, co-produced by actor Tom Hanks, is probably the closest-ever series or a movie, in the English language, to the events in World War II. 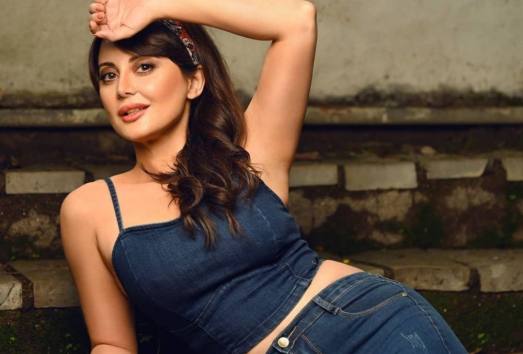 Actress Minissha Lamba has revealed that she has turned vegetarian. She refuses to have selective empathy for different species of animals. 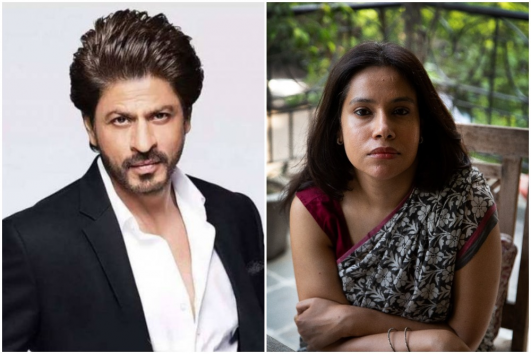 Author Shrayana Bhattacharya has been investigating women's employment across different sectors and found that when it came to women, Shah Rukh Khan had an impact that goes beyond Bollywood films. 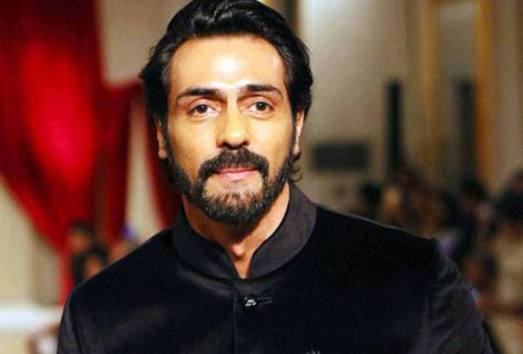 Arjun Rampal’s Girlfriend Gabriella Demetriades’ Brother Gets Arrested By NCB; Actor Requests To Not Be Dragged In

Actor Arjun Rampal’s girlfriend Gabriella Demetriades’ brother Agisilaos Demetriades was arrested by the Narcotics Control Bureau for alleged possession of drugs. The actor releases statement requesting not to be dragged into the matter. 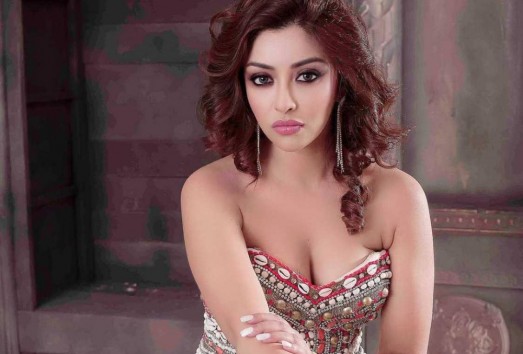 Bollywood actress Payal Ghosh will in all probability go under the knife as part of her prep for her next project where she plays a character with multiple personalities. 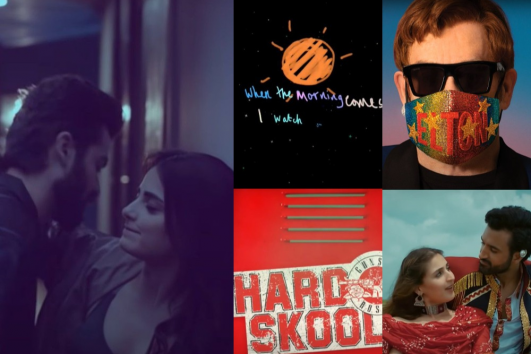 Top 5 Songs Of The Week: ‘My Universe’ By Coldplay X BTS And 'Shiddat’ Title Track 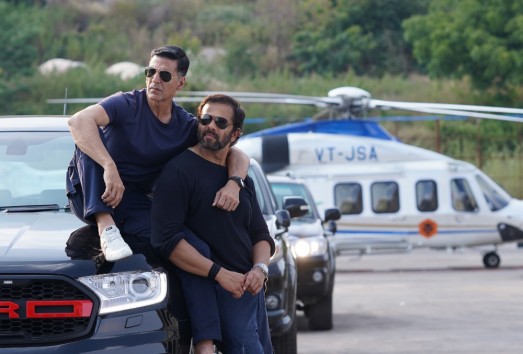 Rohit Shetty's 'Sooryavanshi' will clash with Marvel's 'Eternals' on Diwali 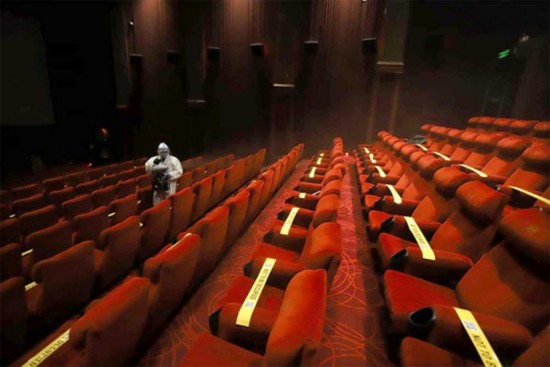 Theaters In Maharashtra To Reopen From Oct 22

The statement was made via Chief Minister’s Office on Twitter on Saturday. 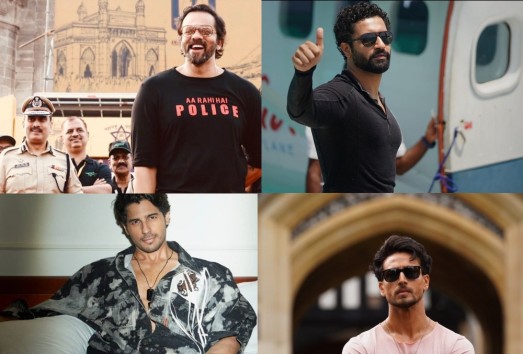 According to reports, actors Vicky Kaushal, Tiger Shroff and Sidharth Malhotra are in talks with the filmmaker to star in an action-drama series that will stream on Amazon Prime Video. 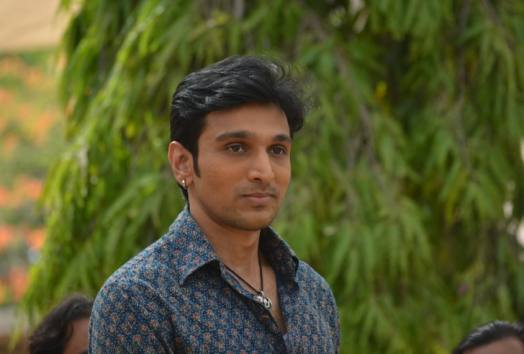 Pratik Gandhi: In the pre ‘Scam’ era, I Could Go Out To Buy Vegetables, But Not Anymore

Pratik Gandhi: Before ‘Scam’, I Could Go Out To Buy Vegetables, But Not Anymore. 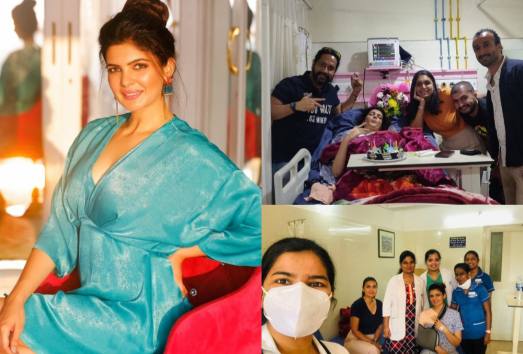 ‘Radhe’ And ‘Bhuj’ actress Ihana Dhillon met with a serious accident recently after which she was admitted in the ICU of a Mumbai hospital. She is recovering well and would be back to work soon. 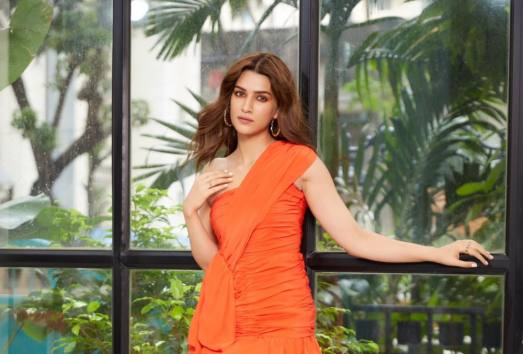 Kriti Sanon Is On A Signing Spree For Brands

Bollywood actress Kriti Sanon is in talks with two more brands which will mean that she would have signed 17 endorsement deals in 2021 alone. 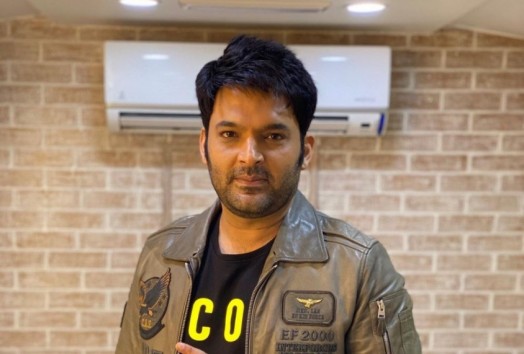 FIR Filed Against Kapil Sharma; Case Registered Under The IT Act And Excise Act

According to a report in Indian Express, the case was filed by a lawyer named Suresh Dhakad, in the Shivpuri District and Sessions Court in Madhya Pradesh on Friday. 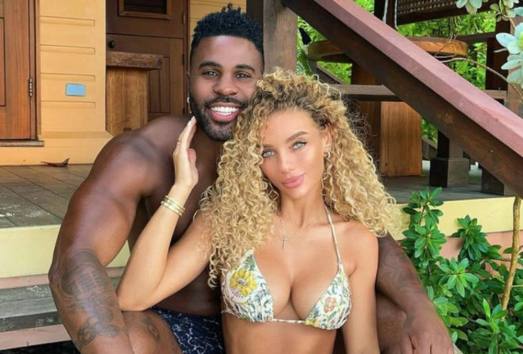 The singer, who celebrated his 32nd birthday with Jena Frumes and their four-month-old son, made the announcement on Twitter on Friday.