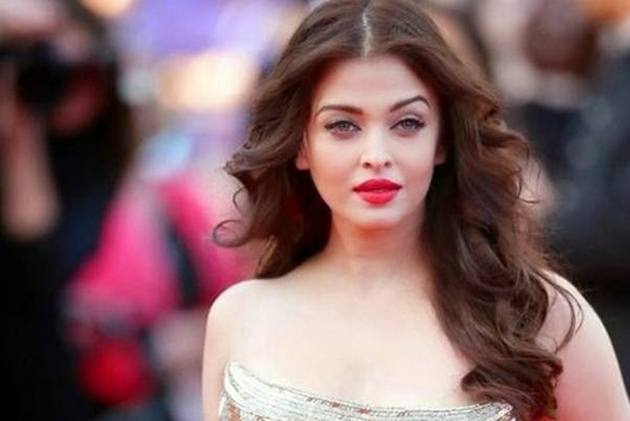 Aishwarya Rai Bachchan has been honoured at the Women in Film and Television (WIFT) India Awards. The 44-year-old actor was felicitated with Merly Streep Award for Excellence which has been established to honour the best female talent in Bollywood and Hollywood.

She was accompanied to the event by her daughter Aaradhya and mother. The former beauty queen on Sunday took to Instagram to thank her fans for their beloved wishes.

She wrote, "A heartfelt thank you to all my well-wishers from India and all around the world, for being my inspiration and strength. God bless and all my love."
She also posted a few pictures in which she can be seen holding a trophy in her hand and her daughter and mother beside her.

The "Fanney Khan" actress also penned a message for 6-year-old Aaradhya. "You my Aaradhya complete me. Divine, blissful and eternal love," Aishwarya captioned the photograph of her daughter.