The Andhra Pradesh Assembly on Wednesday passed the AP Cinemas (Regulation) (Amendment) Bill 2021, paving the way for an online movie ticketing system to be administered by the state government. The government said the amendment would help the government regulate cinema ticket pricing and check exploitation of moviegoers. 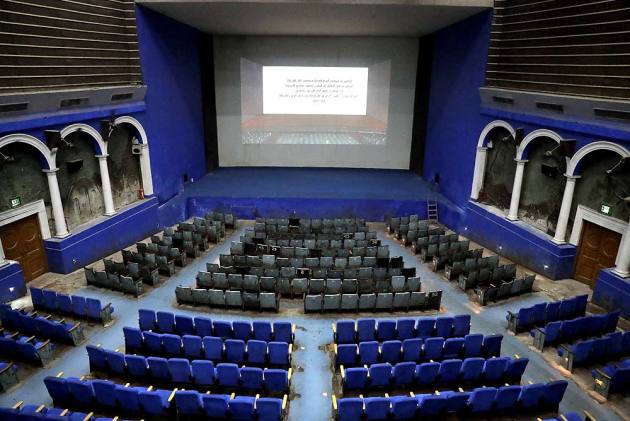 Transport Minister Perni Venkataramaiah, who tabled the Bill on behalf of Chief Minister Y.S. Jagan Mohan Reddy, said that the government brought the amendment to regulate ticket pricing and stop the exploitation of middle-class people by some exhibitors. He cited the current scenario of irregular ticket pricing, number of screenings, unauthorised shows, and even large gaps between the taxes and film collections.

The proposed online ticketing system will enable the public to book tickets through mobile phones without queuing up at theatres or burning their pockets by buying tickets in black, he said.

The minister said that all stakeholders like producers, distributors, and exhibitors have welcomed the decision but a few political parties are still politicising the matter, although they were not related to the issue. He stated the online booking system will be maintained by the Film Development Corporation (FDC) with a dedicated payment gateway to stop the tax evasion and enable the Revenue Department to collect taxes on time, without any irregularities.

Later, presenting the AP Motor Vehicles Taxation (Amendment) Bill 2021, the Minister said that the amendment is part of the Centre's recommendation of Green Tax to save the environment from carbon emissions. In the case of transport vehicles that are 7 to 10 years from the time of the registration green tax of Rs 4,000, which is half of the quarterly tax per annum and similarly if the age is 10 to 12 years, Rs 5,000 per annum and if the vehicle is more than 12 years, Rs 6,000 per annum will be levied.