Three candidates competed for the post of the 13th president of the country. 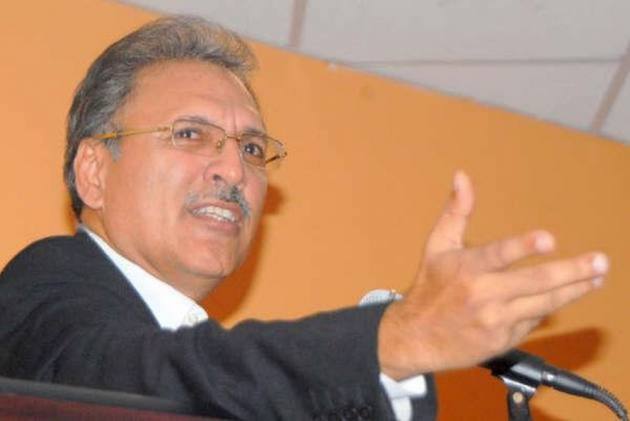 The ruling Pakistan Tehreek-e-Insaf's (PTI) candidate Arif Alvi won the presidential election of the country on Tuesday, according to media reports.

Three candidates competed for the post of the 13th president of the country for the next five-year term.

Alvi also announced his victory after viewing the initial result in parliament,  as per media reports.