It is the open-top variant of the stunning Huracan Evo 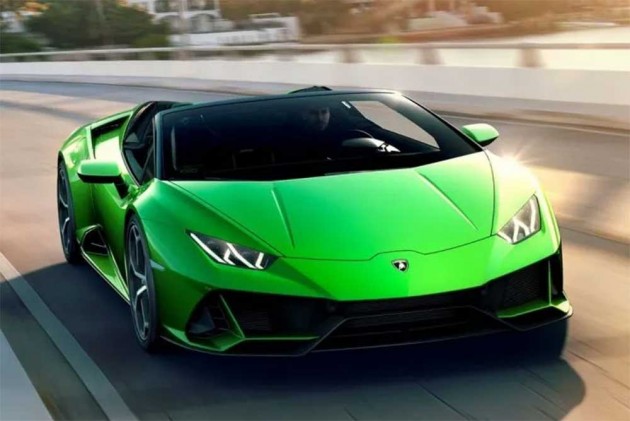 The Lamborghini Huracan Evo ensures that anybody who gets behind its wheel has a blast. The only feeling you might miss in the hard-top Huracan Evo is the feeling of wind in your hair, as Lamborghini doesn’t offer the Huracan Spyder (convertible variant) in India. However, things might change as the carmaker will be showcasing the Huracan Evo Spyder in Mumbai, India, on October 10. It is likely the Italian exotic carmaker may announce the opening of bookings for the topless Evo at the event. 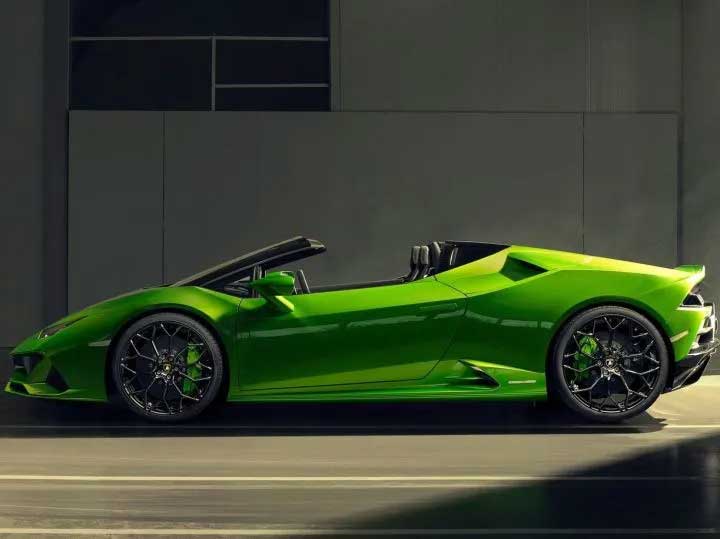 The soft-top roof on the Spyder retracts down in 17 seconds and boy, does it look gorgeous! The profile is also relatively clean with a character line getting sharper as it goes back. Black wheels along with those drool-worthy green callipers will make you want to give it a second glance. Typical raging bull elements are present in the form of an angry face that houses the aggressive air dams and mean-looking headlamps. The rear also means business with an aggressive splitter and dual exhausts that look like they are ready to spit fire. 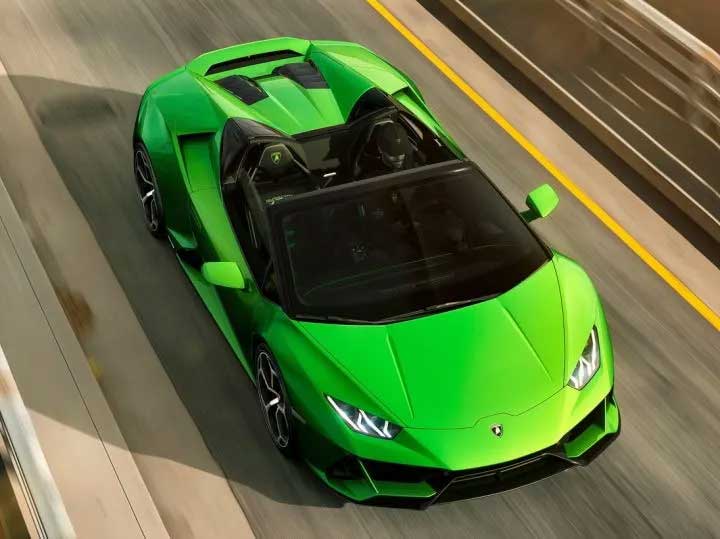 That brings us to the powertrain. Just like the standard variant, the Huracan Evo is powered by a 5.2-litre naturally aspirated V10 engine that develops 640PS and 600Nm. Coupled with all-wheel drive and a 7-speed dual clutch transmission, the raging bull is capable of hitting 0-100kmph in 3.1 seconds while 200kmph takes an additional 6.2 seconds. Pedal to metal, the Huracan maxes out at 325kmph. Want to slide around? There’s a rear-wheel drive variant available as well. 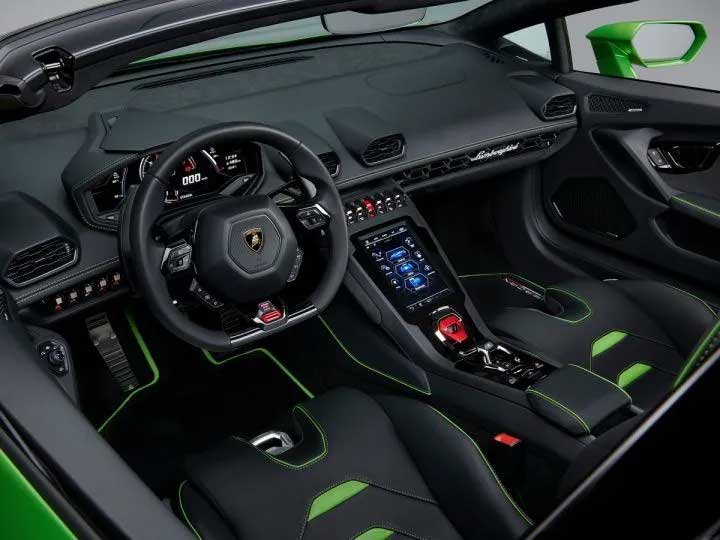 Inside, the Huracan Evo Spyder features a modern cabin that can give an aircraft cockpit a run for its money. Interesting elements include the digital driver’s display, a modern 8.4-inch touchscreen infotainment system and toggle switches for select controls including the engine start-stop button. 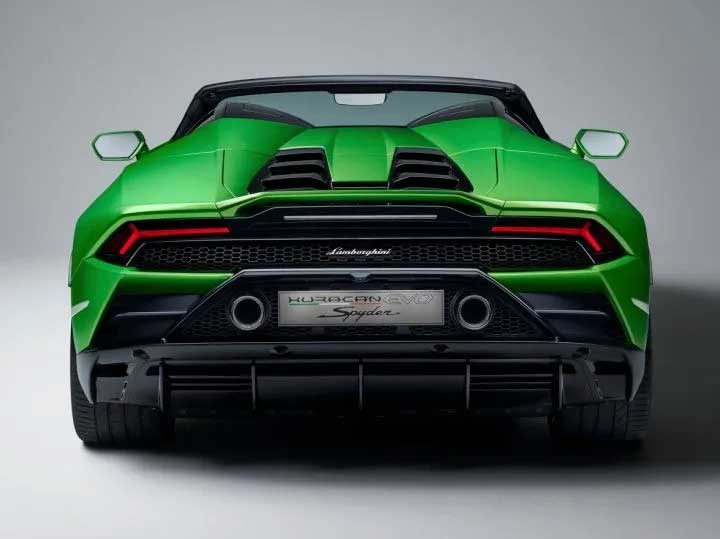 So, should keep your cheque book ready? Well, we guess you’ll have to wait a bit as Lamborghini hasn’t officially revealed anything about its launch in India. But considering that all Lambos are imported to our country, we expect the Huracan Evo Spyder to mark its presence here with the event on October 10.