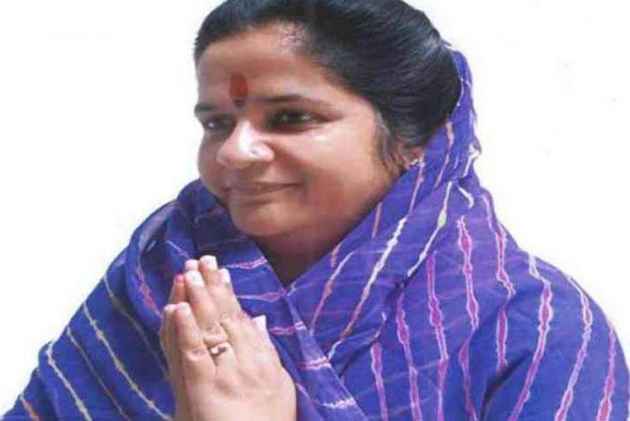 BJP MLA from Mandalgarh in Rajasthan's Bhilwara district, Kirti Kumari, today died of swine flu at a private hospital in the city.

The 50-year-old was admitted to Fortis Hospital yesterday from the state-run SMS Hospital following complication in breathing due to swine flu, Medical Superintendent of Fortis Hospital, Dr Shrikant Swami said.

She breathed her last this morning, he said.

Kumari held various positions in committees of Rajasthan Assembly and within the organisation.

She hailed from the royal Bijolia family of Rajasthan.

As the news of her demise spread, a pall of gloom descended on Mandalgarh and among party ranks

Rajasthan Chief Minister Vasundhara Raje condoled her death, saying it was an irreparable loss for the BJP.