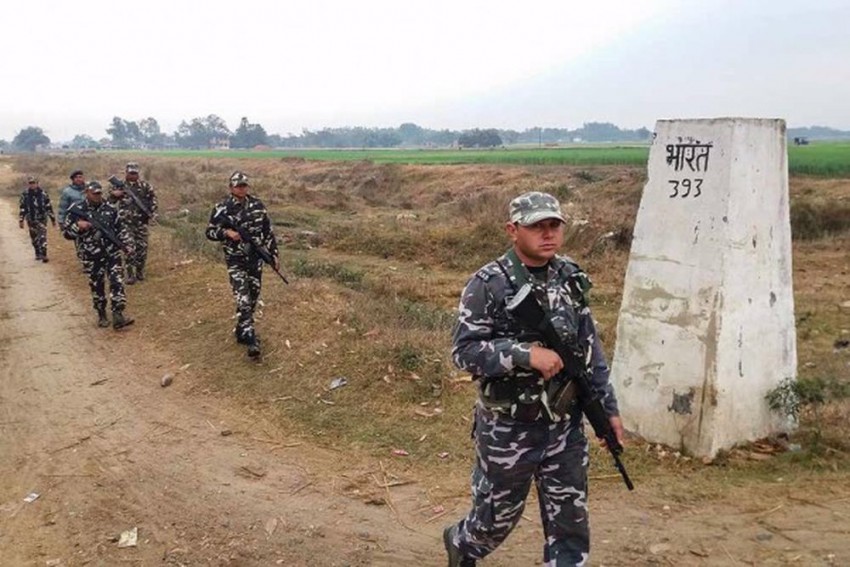 Following several rounds of talks, the body of the young man who was killed by Nepalese police in a firing was handed over to Indian authorities. His family then conducted his last rites in Pilibhit.

The 24-year-old victim who was known by the name Govinda Singh was shot dead in a village in Nepal near the India-Nepal border. His body was handed over to the Indian authorities after a post-mortem examination by Nepalese authorities, informed Jai Prakash Yadav, Pilibhit Superintendent of Police.

He said Nepalese officials were terming it a case of smuggling, but locals maintain the firing took place following a minor argument.

Though authorities had initially said Nepalese Police had fired at three people, police said late Friday that the incident in a market in Nepal's Kanchanpur district involved four men, all in their 20s. They were from Bhumidan Raghavpuri Tilla Chaar village in Pilibhit and were working in a field near the border.

While Govinda was killed, Gurmez Singh, 29, was injured and referred to Lucknow's King George's Medical University for treatment. Two of them, Resham, 22, and Pappu Singh, 27, managed to escape and were questioned at Pilibhit’s Kamlapuri guest house in the presence of senior officials.

Nepalese officials had alleged that the four entered Nepal for the smuggling of narcotics. They also claimed to have recovered "brown sugar", a pistol and a machine used to print fake currency notes from Govinda Singh.

According to SP Yadav, the body was handed over to Indian authorities on Friday after a post-mortem examination in Nepal and the family performed the last rites at night itself.

He said several rounds of talks were held with Nepalese authorities on Friday and the administration has sent its report to the state government.

The Sashastra Seema Bal (SSB) has also sent a detailed report of the incident to the Union government, he said.

Yadav refused to comment on the smuggling charge, saying it is part of the investigation.

However, family members of the deceased termed the Nepalese Police's version of events unfounded and far from the truth.

Gurdev Singh, Govinda Singh's uncle, told officials in Pilibhit that the four men had been working in a field between Pillar No. 38 and 39 adjacent to the Nepal border for the past 12 days. He alleged that the firing happened on the Indian side of the border and the Nepalese Police took the body with them. Nepalese Police fired at them after Govinda had an argument with them while going for work, he said.

While the first shot was fired in the air, the second one hit Govinda, who fell on the spot and a third hit Gurmez Singh, according to the uncle. Resham and Pappu Singh managed to escape, Govinda's family claimed.

Bareilly Zone Additional Director General of Police Avinash Chandra said the statements of the family are being examined. Nepalese officials have also assured an impartial inquiry into the incident, he said.

In view of the prevailing tension, patrolling has been intensified on the border.