Brazil, Bangladesh In Line To Buy Covid Vaccine From India

Nepal’s foreign minister Pradeep Kumar Gyawali who is in Delhi is also hoping to get supplies of the Oxford-AstraZeneca vaccine. 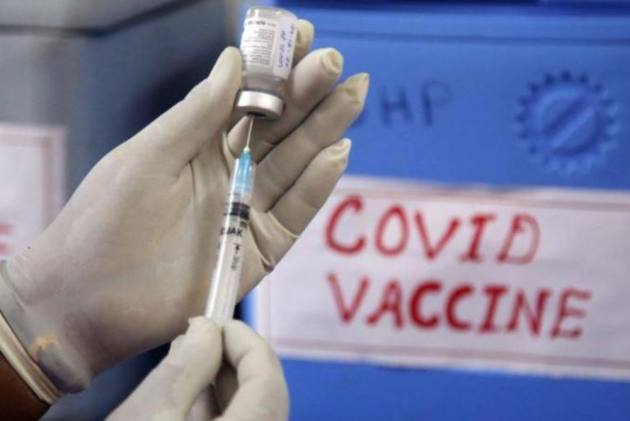 As the Narendra Modi government prepares to roll out a massive vaccination drive against the coronavirus for over one billion people, countries are already lining up to buy the vaccine from India.

Nepal’s foreign minister Pradeep Kumar Gyawali,  who is in Delhi for the sixth session of the India-Nepal Joint Commission meeting,  is also hoping to get supplies of the Oxford-AstraZeneca vaccine or the indigenously manufactured Bharat Biotech’s Covaxin vaccine.

Bangladesh too is looking up to India for its share of supplies. Brazil’s health ministry has gone a step further and announced on Wednesday that the government is negotiating with India to send in a chartered plane to collect two million doses of the Oxford-AstraZeneca vaccine. President Jair Bolsonaro had spoken to Prime Minister Narendra Modi on January 9 and asked for urgent supply of the vaccine.

They Took The Shot For You

Will Covid Vaccines Provide Life-Long Protection? This Is What We Know So Far

Brazil’s health minister Eduardo Pazuello was quoted by Reuters as saying that the plane carrying the vaccine produced by the Serum Institute of India will fly back to Brasilia by the weekend. The health minister was speaking in Manaus, an Amazonian town that had been crippled by the pandemic. Perhaps he was hoping to reassure people that the government was doing its best to help.

Brazil’s Bolsonaro, a friend of US President Donald Trump, had minimized the dangers of the Covid-19 pandemic and has been criticised for mismanaging the health crisis in the country.  There is no confirmation either from the Indian government or the Serum Institute about the purchase. There seems to be confusion over this. Have the vaccines been released on a government to government deal? There is no clarity yet and the ministry of external affairs (MEA) has not answered the specific question on Brazil's claims of getting two million dozes of the AstraZeneca vaccine.

During Thursday’s weekly foreign ministry briefing, MEA spokesman Anurag Srivastava left it vague. He gave no direct answer but hinted that perhaps supplying to foreign governments would take some time, though he emphasised that India was willing to share the vaccine with the rest of the world.

“In so far as requests from countries for vaccines from India, you would recall that Prime Minister has already stated that India’s vaccine production and delivery capacity would be used for the benefit of all humanity in fighting this crisis. As you know, the vaccination process is just starting in India. It is too early to give a specific response on the supplies to other countries as we are still assessing production schedules and availability to take decisions in this regard.  This may take some time,’’ Srivastava said.

Brazil’s health minister’s claim has not been verified by the Serum Institute either. Adar Poonawalla had said earlier in one of his many interviews that foreign supplies would be possible perhaps by March when India’s initial phase of vaccinations was done. Doctors, nurses, and other frontline health workers are the first priority for the government.

India aims to vaccinate roughly 300 million people by July if everything goes according to plan. It would be difficult for any government to send supplies to other countries before giving it to its own health workers. But possibly with an eye to building goodwill in the neighbourhood and in the international community, India will also try to balance its domestic priorities with lending a helping hand to developing countries. China is also going all out to supply the world with its own version of the Covid-19 vaccine.