The retail chain on Wednesday reported narrowing of its consolidated net loss to Rs 3.68 crore for the September quarter, helped by a comeback in sales. 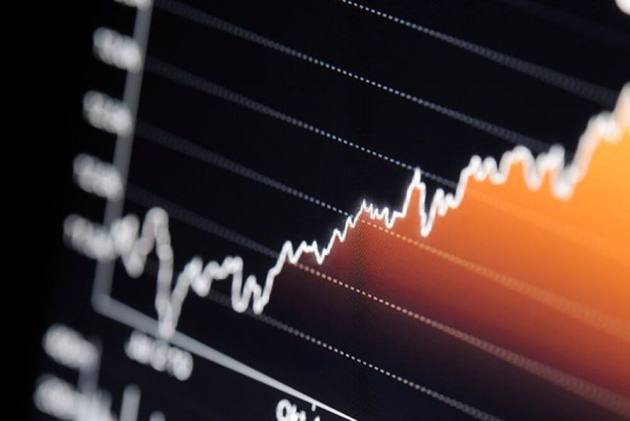 Shares of Shoppers Stop on Thursday zoomed nearly 20 per cent after the company reported narrowing of its consolidated net loss to Rs 3.68 crore for the September quarter.

Not A Market For Everyone

The retail chain on Wednesday reported narrowing of its consolidated net loss to Rs 3.68 crore for the September quarter, helped by a comeback in sales. The company had posted a net loss of Rs 97.70 crore in the July-September period a year ago, Shoppers Stop said in a regulatory filing.

Shoppers Stop MD and CEO Venu Nair said, "The demand postponement triggered by the second wave of the pandemic witnessed a strong comeback in Q2."

Meanwhile, Havells India’s shares on Thursday tumbled 14 per cent after the company reported 7.34 per cent decline on Wednesday in its consolidated net profit to Rs 302.39 crore for the quarter ended on September 30, 2021, compared to Rs 326.36 crore in the year-ago quarter.

Its revenue from operations rose by 31.65 per cent to Rs 3,238.04 crore during the period under review as against Rs 2,459.49 crore in the corresponding period of the last fiscal.

Regulation Should Be Made To Monitor Crypto Rather Than Banning It, Says CII

Karur Vysya Bank Shares Rose 4% Over Cut In Lending Rate. Should You Buy?

Decline In Returns From Debt Funds; What Should An Existing Investor Do?

Shriram Properties IPO Subscribed 89% on On Day 1: Should You Invest?

All You Need To Know Regarding Financial Independence For Homemakers, Children