CryptoPunks were created with the essence of Web 3.0 - its randomness and surprise. To NFT collectors, it has become a social symbol. 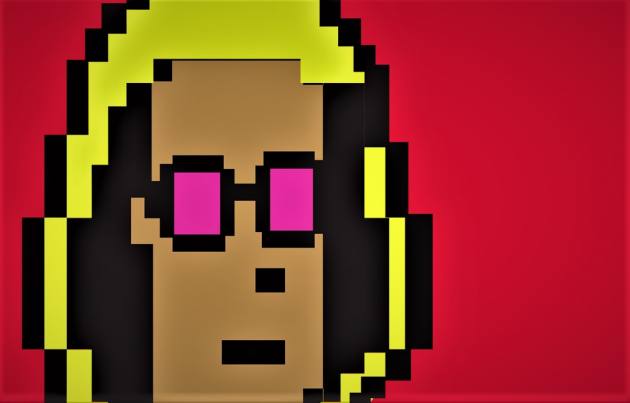 When two software developers at New York based Larva Labs, Matt Hall and John Watkinson came together to make a visual statement that would represent the non-conformist spirit of the Web 3.0 movement – the grungy London Punk subculture came up as an easy choice.

Neither knew it would change the world of digital art and later emerge to become a landmark in the Blockchain universe. But precisely that is what the CryptoPunk did when it forayed into the Etherium Blockchain as a Non Fungible Token; circa 2017.

With the Web 3.0, the internet has been going through  a power shift - from the platform to the user. The scope for creation was suddenly tilted to widen and further make way for random results. This in essence was how CryptoPunk – now a closed series of 10,000 Punks came into being.

Punk music, which evolved over the second half of the 20th century, earned a huge fan base because of its unbridled eccentricity. In 1970, the London Punk Movement shook the entertainment industry. Their attire and accessories have greatly gone into the design of CryptoPunks.

Spontaneous combination of seven select features where no two Punks would be same – was a matter of programming genius. Of these, at least a handful today figure on the list of the most expensive NFTs in the world.

The Punks have now almost become synonymous with NFTs. Avery Andon, CEO and Founder of ArtLife Gallery said, "CryptoPunks will always be synonymous with the term NFT, and the pixelated imagery has now become a status symbol of wealth and proof of early adoption within the crypto and blockchain community.

The Punks are known to have seven varied features – and in the entire series, only one Number 8348 has all: a buck-tooth, a big beard, a mole, and a cigarette. It also wears classic shades, earrings, and a top hat. Among collectors, it remains a prized token.

Of the 10,000 CryptoPunks, the first 1000, also known as Dev Punks are owned by the creators. The remaining 9000 are owned by random collectors worldwide – several of them today are millionaires. 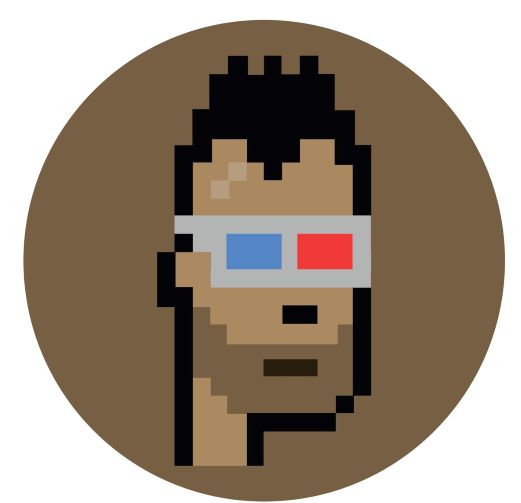 Four out of top ten most expensive NFTs are CryptoPunks: Here's the list

CryptoPunk 7523 – last sold at $11.8 mn: This is the most expensive CryptoPunk 7523 and one of the nine extraterrestrial Punks.  Why is it special? Because it is the only one to wear a surgical mask.

CryptoPunk 7804 – last sold at $7.56 mn: This is different from otherCryptoPunks as it wears a hood, goggles and a hose. It is also the only one to have a pipe and a cap. Dylan Field, CEO of Figma owns it.

CryptoPunk 5217 – last sold at $5.44 mn: This one has a red knitted cap, and a gold chain which gives it a rather different look from other CryptoPunks. It is the fourth most expensive Punk after 3100. 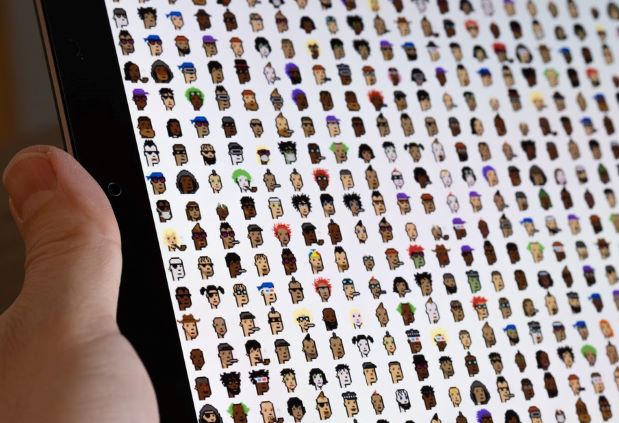 If the Punk has a blue background, it is not for sale. Ones with a red background are available for sale by their owner. Those with a purple background have a running bid. Ape and Zombie Punks have 24 and 88 members each. Also, Zombies are green, aliens are light-blue and apes are hairy.

There are 6,039 male and 3,840 female Punks which makes them comparatively less desirable inside the Punk market. Among human Punks, the most sought-after are female one.  CryptoPunk 8888 is the only human Punk on the top ten list of Punks.

Holding a Punk is a Digital social symbol.

"Anybody who acquires a Punk will almost immediately flex their CryptoPunk on their social network. They'll change the avatar, announce it, and then put up a tweet that shows their new Punk avatar. And then there's a community that automatically begins to follow them. Holding the CryptoPunks means being part of the community," Daniel Liu, Co-founder and CEO of INFLUXO, the NFT creative studio and marketplace, said.

Apart from the London Punk scene other influences behind the creation of the CryptoPunk series – are the cyberpunk movement, William Gibson's novel Neuromancer and others.

At end, to answer that burning question – no - there will never be more than the original 10,000 CryptoPunks ever.