According to the Cabinet, the hike will benefit 47.14 lakh current employees of the central government, along with 68.62 lakh pensioners. 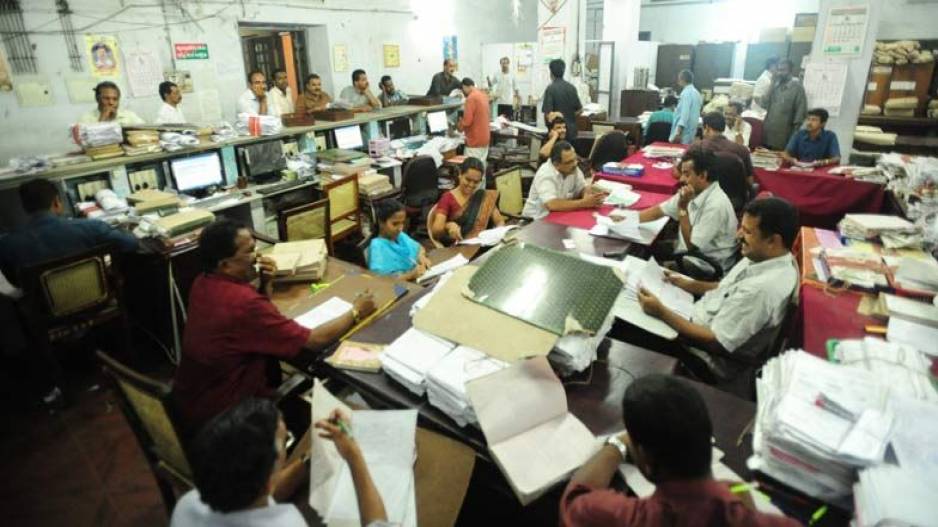 The Union Cabinet on Thursday approved a 3 per cent hike to dearness allowance for central government employees. The press statement informed the 3 per cent increase is over the existing rate of 28 per cent of basic pay or pension and is meant to compensate for the overall price rise in the country.

According to the Cabinet, the hike will benefit 47.14 lakh current employees of the central government, along with 68.62 lakh pensioners.

The combined impact on the exchequer on account of dearness allowance and dearness relief has been calculated at Rs 9,448.70 crore per annum.

"The Union Cabinet, chaired by Prime Minister Shri Narendra Modi, today has approved to release an additional instalment of Dearness Allowance to Central Government employees and Dearness Relief (DR) to pensioners w.e.f. 1.7.2021 represents an increase of 3% over the existing rate of 28% of the Basic Pay / Pension, to compensate for the price rise," the release stated.