RBI had instituted an eight-month ban on HDFC from issuing new credit cards in December 2020, the move is aimed at reviving the lost ground due to the ban 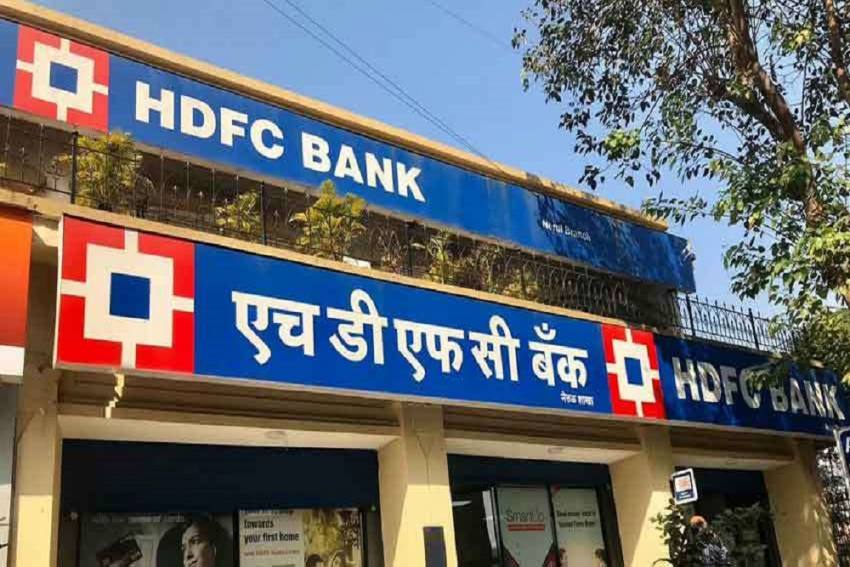 HDFC Bank announced a tie-up with digital payments enabler PayTM to start selling co-branded plastics before the onset of the festive season. The move is aimed at reviving the private lender's lost business in the credit cards segment.

The credit cards would be powered by Visa.  The private lender stated the alliance would strive to provide wider range of services across customer segments, especially focussed on millennials, business owners and merchants. The launch is planned for October 2021 - which coincides with the festive season.

PayTM and HDFC would rollout Business credit cards which are focussed on merchants partners in smaller cities and towns. It would mark the digital payment enabler's foray into the credit card segment for merhchants. Also in the pipeline are plans to introduce an entire range of consumer credit cards.

HDFC Bank and Paytm had last month announced a tie-up on the payments side. The digital payments enabler already has a tie-up with North American private lender under which co-branded credit cards are issued. Citi is looking to exit retail banking activities in India.

On 2nd December, the Reserve Bank of India (RBI) had instituted an eight-month ban from issuing new credit cards on the private bank. The decision was taken admist a series of outages involving mobile, internet and payments services over two years. The immediate trigger was the outage in the bank's payment and banking system due to a power failure in the primary data centre. Last month, RBI permitted HDFC to start re-issuing credit cards.