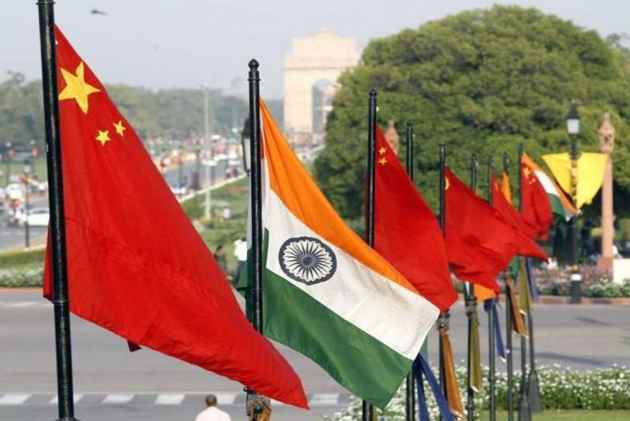 India's trade deficit with China fell to USD 48.66 billion in 2019-20 on account of decline in imports from the neighbouring country, according to government data.

Exports to China in the last financial year stood at USD 16.6 billion, while imports aggregated at USD 65.26 billion, the data showed.

The government is taking steps such as framing technical regulations and quality norms for several products to cut dependence on China for imports.

It has also imposed anti-dumping duties on several goods which are being dumped in the domestic market at below the average prices from China with a view to guard domestic players from cheap imports.

Over 50 quality control orders (QCOs) and other technical regulations have been notified in the past one year including on electronic goods, toys, air conditioners, bicycle parts, chemicals, safety glass, pressure cooker, items of steel, electrical items such as cables.

China accounts for about 14 per cent of India's imports and is a major supplier for sectors like mobile phones, telecom, power, plastic toys, and critical pharma ingredients.

Similarly, foreign direct investment (FDI) from China into India too has dipped to USD 163.78 million in 2019-20 from USD 229 million in the previous fiscal, according to the data.