Globally, institutional investors own around 30 – 50% of operating infrastructure assets, while in India, such ownership is woefully low at less than 5%. 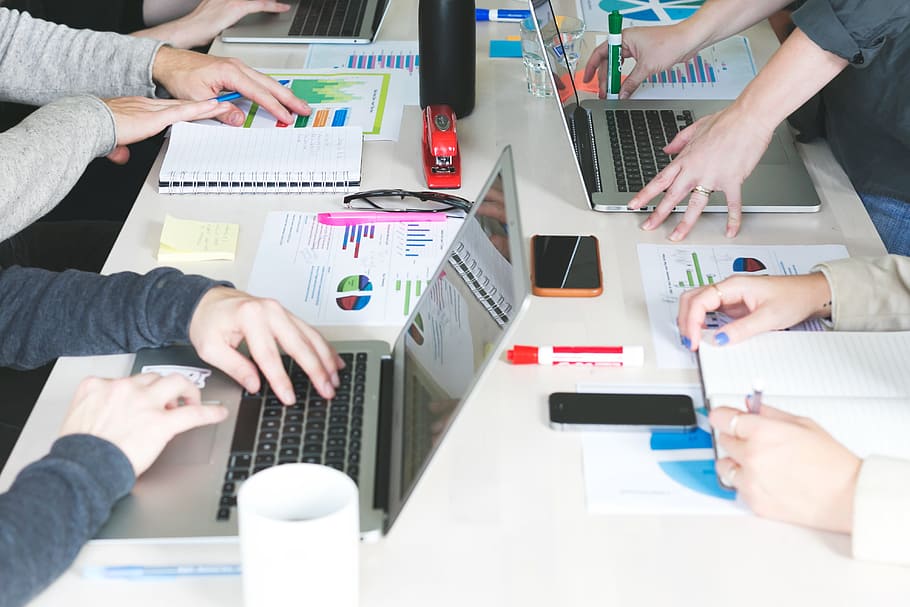 Robust infrastructure is the backbone of a healthy economy. The primary reason why some of the developed economies of the world have powered ahead in growth in the later part of the 20th century is due to large and sustained investments in infrastructure.

As a country, India has made sizeable investments in infrastructure over the past decade. Since 2008, upwards of INR 80 lakh crore has been invested in the sector. However, these investments failed to keep pace with India’s economic requirements, primarily on account of systemic challenges.

1. Traditional financing institutions such as banks and NBFCs have been unable to provide long term funding to such projects due to an asset-liability mismatch

However, 2014-15 onwards, India began to witness several positive changes on the infrastructure policy front. The Government started opening up FDI investments in infrastructure under the automatic route. This was followed by increased budgetary allocations to the sector in the ensuing years, setting up of National Investment in Infrastructure Fund (NIIF), bringing new infra financing models such as HAM and InvITs to spur private investment, and the launch of INR 111 lakh crore National Infrastructure Pipeline (NIP) in December 2019. As per the NIP, sectors such as ports, airports, railways, city gas distribution and freight terminals have emerged as key focus areas for infrastructure investments apart from energy and roads. It is estimated that these investments will help create operating infrastructure assets of over ~INR 130 lakh crore by 2025.

The Budget for 2021-22 has been a landmark with a series of announcements for spurring capital growth and pushing infrastructure investment. The Finance Minister expressed the Government’s commitment to augment the country’s infrastructure and proposed a slew of measures to meet the investment target set under NIP. This included a record INR 5.54 lakh crore capex allocation with special focus on roads and highways, railways, power, ports, airports and water. This is substantially higher than the INR 4.39 lakh crore spent in the previous financial year. It also plans to set-up a Development Financing Institution (DFI) with capital base of INR 20,000 crore to finance INR 5 lakh crore worth of projects over the next three years.

In addition, there is a huge emphasis on monetisation of operating infrastructure assets with the launch of National Monetisation Pipeline. This move is unprecedented and will help bring in private investment while freeing up government capital to finance new infrastructure projects. This includes a proposed transfer of five operational roads worth INR 5,000 crore and operational transmission assets of INR 7,000 crore to NHAI and PGCIL InvITs respectively. Similarly, there is a plan for railways to monetize dedicated freight corridor assets for operations and maintenance, post commissioning. Other core assets forming part of monetization plan include oil and gas pipeline of GAIL, IOCL and HPCL, Airports in Tier II and Tier III cities, rail infrastructure, warehouses and sports stadiums.

This shift in ownership of operating infrastructure assets from government to the private sector is a key trend that is seen playing out over the medium term. Globally, institutional investors owning ~30 – 50% of operating infrastructure assets, while in India, such ownership is woefully low at less than 5%. Countries such as USA, Australia, Brazil, and Singapore have immensely benefited through a paradigm shift in real assets ownership by institutional investors. With the permission of 100% FDI in infrastructure, asset monetization plan, and easing regulatory and taxation norms for infrastructure investment by foreign players, this trend is expected to accelerate.

Long-term financing vehicles such as InvITs, AIFs and DFIs will play a very important role in mobilizing private capital towards infrastructure financing. Such vehicles have access to long-term patient capital and will help deleverage the balance sheet of developers, and reduce the burden on the government to provide important infrastructure facilities. We are already witnessing a growth in the number of InvITs in India. Currently, there are seven InvITs in India of which two are publicly listed. The Finance Minister announced two more InvITs and some more are already there in the pipeline. On the AIFs side too, the number of infrastructure AIFs (also includes NIIF) are on the rise. Some of these strategies are looking to consolidate assets and then move them into an InvIT/REIT structure. These structures offer several benefits to the investors and sponsors including good returns and are gaining popularity. Yields in InvITs can be ~–9 - 11% (INR) which is much higher than 6 - 8% (INR) returns on traditional fixed income investments in India.

A further impetus to InvITs and REITs is the tax exemption on dividend payments. This along with enabling FPI debt financing to InvITs, giving them flexibility to raise debt capital at lower cost, makes them an attractive play for investors.

The world is currently hungry for yields with more than 80% of global bonds currently trading below 2%. India with its large pool of operating infrastructure assets, the government’s focus on asset monetisation and the stable regulatory framework for InvITs and AIFs has become an attractive destination for investors with long term patient capital to invest in this sector.

Buying Or Selling Cryptocurrencies In India May Not Be That Simple

Omicron Reminder : You Should Buy Term Insurance Before Premiums Go Up