Additionally, the company announced plans to hire 10,000 people to steer the company's ambitions. 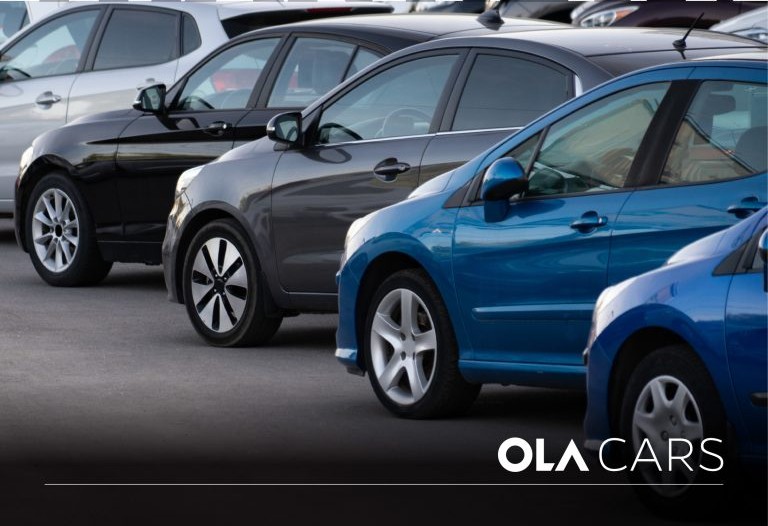 Ola Cars, the marketplace platform of ride-hailing app Ola, said it plans to acquire a market leader status in the next twelve months by obtaining $2 billion in gross merchandise values (GMV). The company announced plans to hire 10,000 people to steer the company's ambitions.

Ola informed that the platform had sold 5,000 pre-owned cars in its first full month of operation. It aspires to be operational in hundred cities by next year and thirty cities in the next two months.

Ola Cars is presently operating in Delhi, Mumbai, Pune, Bengaluru, Chennai, Hyderabad and Ahmedabad and would be expanding to Chandigarh, Jaipur, Kolkata and Indore by the end of the week.

Ola Cars said it intends to open up the platform for new vehicles from other automakers in the longer term.

At present, however, it would be setting up service centres across the country. Ola said the idea here would be to make use of advanced telematics, artificial intelligence and vision-based systems to facilitate high-quality repair work and advanced robotic paint shops.