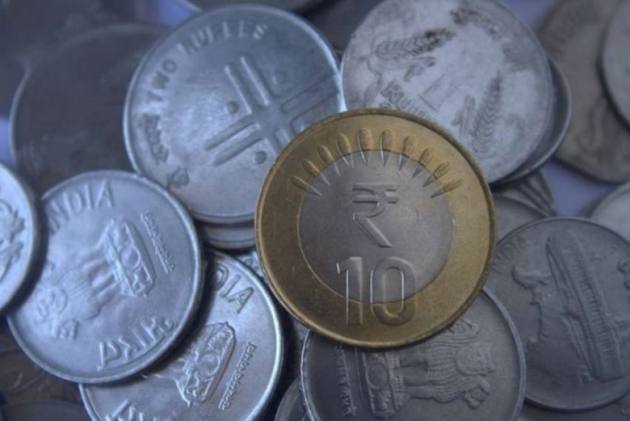 The Indian rupee reversed early losses to close 27 paise higher at 74.61 (provisional) against the US dollar on Tuesday amid a weak greenback overseas.

At the interbank forex market, the domestic currency witnessed heavy volatility. The local unit opened weak at 74.93 a dollar and touched a low of 74.95 and high of 74.55 during the day.

The local unit finally closed at 74.61 against the American currency, registering a rise of 27 paise over its previous close.

Rupee Gains 6 Paise To 74.25 Against US Dollar In Early Trade

Rupee Falls 20 Paise To 74.77 Against US Dollar In Early Trade

Rupee Plummets 7 Paise To 74.95 Against US Dollar In Early Trade

Meanwhile, the dollar index, which gauges the greenback's strength against a basket of six currencies, fell 0.05 per cent to 92.84.

"In the near term, amid the rising COVID cases in highly vaccinated developed countries coupled with uncertainty over US Fed's next move has re-invigorated the ‘safe-haven’ status of USD," said Rupen Rajguru, Head of Equity Investments and Strategy, Julius Baer.

Foreign institutional investors were net sellers in the capital market on Monday as they offloaded shares worth Rs 2,198.71 crore, as per exchange data.

Shriram Properties IPO To Open On December 8. Check All The Key Details