TikTok Has Been Spying In India And Sending Data To China: Chingari Co-founder Sumit Ghosh

Soon after Chinese video app TikTok was banned in India, a similar homegrown app Chingari saw a sudden rush of users, with 1 lakh downloads in just one hour. Outlook speaks to the co-founder of Chingari, Sumit Ghosh, about his plans. 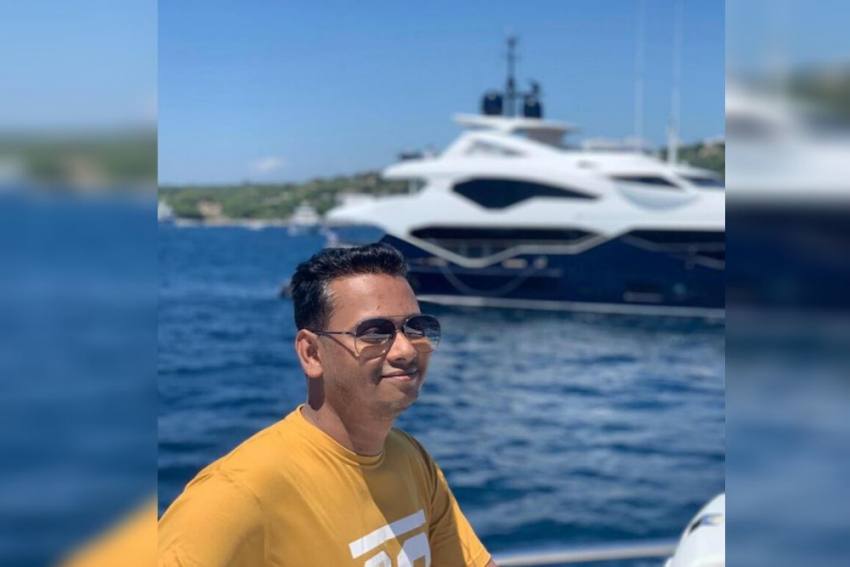 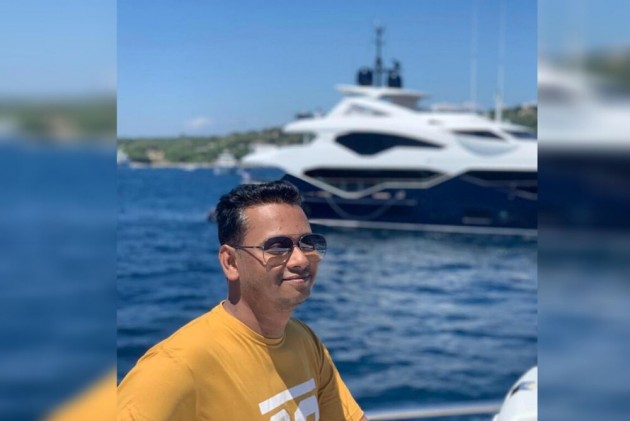 Sumit Ghosh, 34, co-founder and chief product officer of Bengaluru-based short video app Chingari has not slept a wink in the last 48 hours. Ever since the news of the ban on the Chinese app TikTok hit the headlines, there has been a raid on Chingari. It was launched in 2018, had about 6 lakh users when all hell broke loose last week as it got over 25 lakh subscribers on Google Play Store. Fresh from a power nap, Ghosh spoke to Outlook's Satish Padmanabhan about Chingari’s plans.

Yes, it is unreal. As the news of TikTok being banned started going around a few days ago, all the TikTokers started moving to Chingari. In the short video app, you have to be an early adopter to get followers. In TikTok too the stars with massive followers are those who moved early to it. Now, they are all moving quickly so that they can become Chingari stars.

Are your servers capable of handling such huge traffic?

We were not ready. But now we have been working with our tech team to expand capacity. Our videos are only 15 seconds to 60 seconds and today we can handle a million users per minute.

But you have got these numbers only because your rival TikTok has been banned, not so much on your own strength.

Our Indian rivals taught me how to get these numbers. They went on this 'Boycott China' campaign and that got us also going. We thought we have got better marketing. Anand Mahindra tweeted about our app. But whatever the reasons, the fact is people are coming to our app in huge numbers. Now there is no looking back for us

You have said TikTok has been spying in India and sending back data to China. Do you have any proof of this?

There is a US government security report on this. Apple has alleged that TikTok collects data and sends it back to China. It is very easy to do; you only have to install a proxy server. The data privacy bill says that data collected cannot go beyond our borders. TikTok has been violating all these rules for a long time. Data is the new strength, it is the new power. Sending it beyond our borders is a threat to our digital security. As I said, this had been going on for a long time but since our relations with China were friendly, nobody took it seriously. Now with tension on our borders, this data collection and transfer becomes dangerous, so the government has done the right thing and banned it

Who uses this data? You think the Chinese government collects it from TikTok?

In China, all companies have a strong connection with the government. Jack Ma cannot become Jack Ma if he does not have connections in their government. So, yes, the data collected can be used by Chinese intelligence, by a lot of people.

But till now TikTok was being freely used by politicians and government officials in India.

Is this where the world is heading, each country will have its own Twitter, Facebook and TikTok?

That would be impossible. But each country’s data will remain within its own border. That’s where the world is heading. The government will force all the data companies to move their servers within India. So the government won’t ban Twitter or Facebook, and our relations with the United States are friendly as of now, but I think it will insist on their servers being in India.

There are many dangers of short video apps. A young girl who was a TikTok star recently committed suicide.

Our primary concern is our consumer. Our customer was always the first point of importance to our product team when we were building Chingari. We are different from Tiktok. In Chingari, the first impression, the first video, will reach only 100 people. If there is anything objectionable, vulgar or inflammatory, they can flag it. Only if 75 per cent of the first hundred people view the video and approve it, it goes to the next level. Again, 75 per cent people have to approve it for it to go to the next 1,000. That’s how our algorithm works. We are very firm about reporting, our staff watches all the videos round the clock. We have about 20 people now. We have been building for a while but now need hundreds of people. We will soon be raising funds too. We will also offer news and games which TikTok did not have.

TikTok was also a big marketing tool. Will you be getting their corporate clients too?

It’s too early for that. Once we reach 10 million we will aim to get corporate customers. It should happen by early 2021.