The company said the hike is aimed at partially offsetting the impact of the rise in input costs. All models excluding Vellfire would see an upward revision in prices, next month onwards. 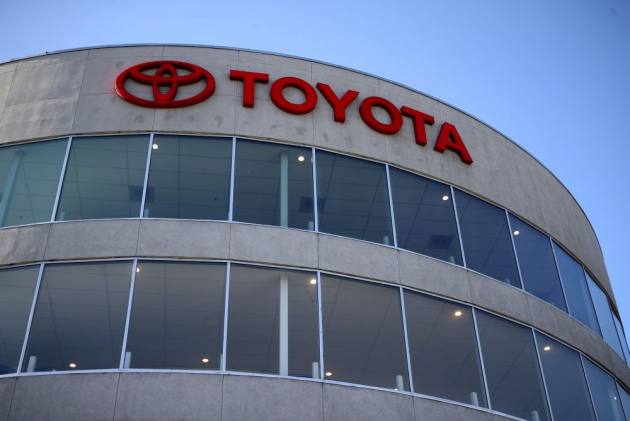 Automaker Toyota Kirloskar Motor said it would hike prices of all its models by up to 2 per cent starting October 1. The company said the hike is aimed at partially offsetting the impact of the rise in input costs. All models excluding Vellfire would see an upward revision in prices, next month onwards.

Toyota Kirloskar is a JV between Japan's Toyota Motor Company and Kirloskar Group, and sells a range of vehicles including Innova Crysta and Fortuner in the domestic market.

"This hike is necessitated to partially offset the increase in input costs. The overall price increase has been tapered down considering the impact on our valued customers," the automaker said.

The steady rise in prices of steel and precious metals have spiked input costs for automakers in India, in the last year.

On September 21, Tata Motors announced its decision to increase the prices of its commercial vehicles by about 2 per cent from October 1. Maruti Suzuki too had announced spiking its car prices excluding that of Celerio by up to 1.9 per cent.

Both companies had cited rise in input costs as the reason for the hike.

Maruti Suzuki and Hero MotoCorp have already raised prices of their respective vehicles thrice, this year. All of them were citing the rise in input costs.

Hero MotoCorp made an upward revision in the ex-showroom prices of its motorcycles and scooters by Rs 3,000 with effect from September 20.